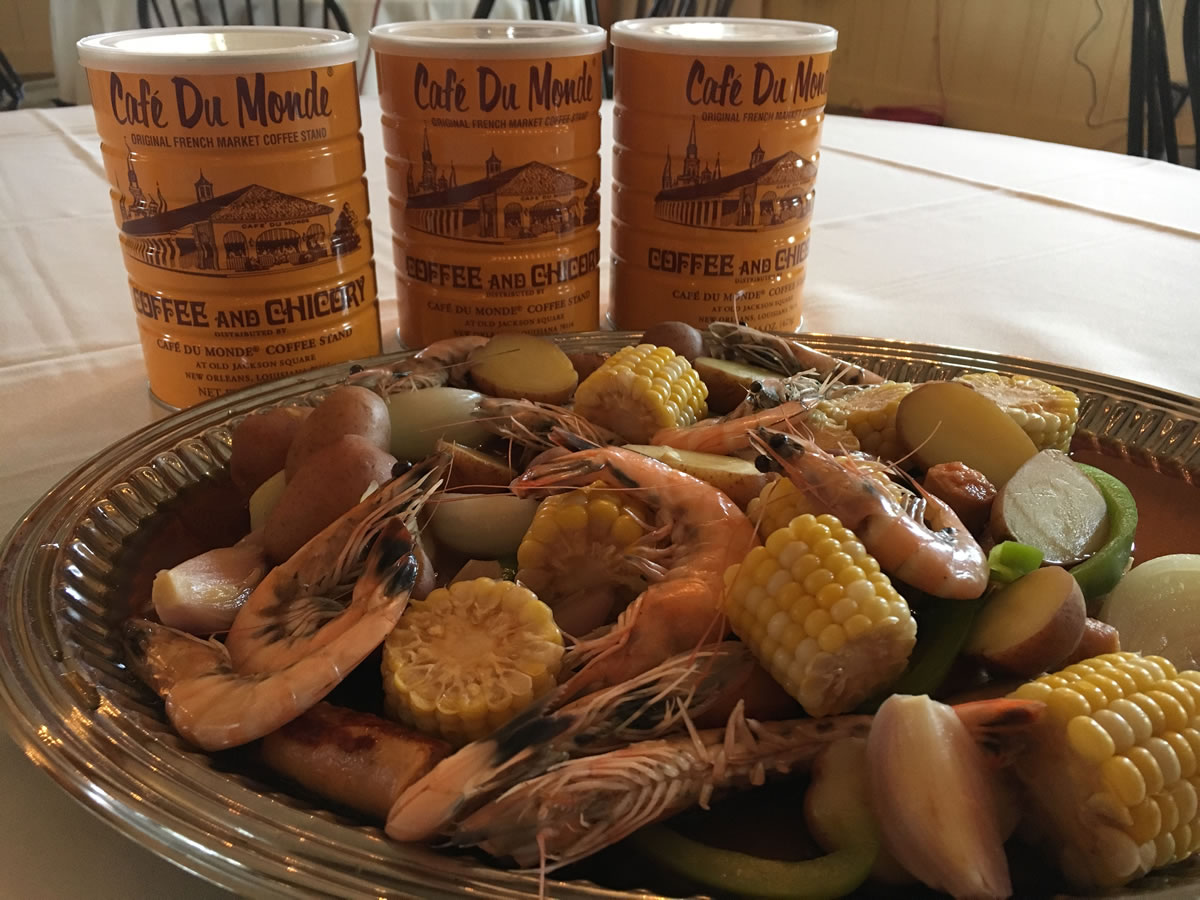 The culinary powers that be in Winnipeg apparently want you to do a serious amount of eating and drinking this month -- which is just fine by me.

So instead of doing a regular story-based article, this week we've put together a guide that works just as well as a culinary (and cocktail!) showcase for our "fare" city this June.

Le Grand Régal Cajun - This fundraiser is for everyone's favourite winter festival (Festival du Voyageur... Heho!) will see some Louisiana-style cooking courtesy of the Gibraltar Dining Corporation. The menu is a cajun crawfish boil, which gets you all that steamy goodness including potatoes, corn on the cob, shrimp, sausage, and of course, crayfish (a vegetarian option is also available). It will all be served on long communal tables in the middle of Fort Gibraltar to, "enhance the communal, cultural, and informal feel of a typical Louisiana party," while the live soundtrack will be provided later on by The Dirty Catfish Brassband -- which will be so apropos.

And since it's happening in the Fort, there will also be interactive games in the cabins, themed bars, and a silent auction in la Maison du Bourgeois.

It all goes down June 23rd at Fort Gibraltar (866 Saint-Joseph Street). Cocktails start at 6 p.m., and dinner will be served at 7 p.m. You can get your tickets here. 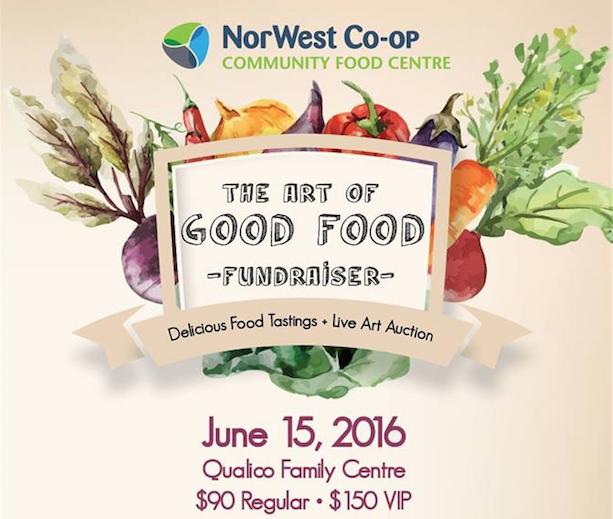 It is being hosted by BMO and it starts tonight at 6:30 p.m. inside the beautiful Qualico Centre at Assiniboine Park. You can get your tickets here.

Made with Love - Who doesn't love a cocktail competition, especially when it's held on a Monday night? (Which is really the best way to get over those post-weekend blues). The Winnipeg leg of Made with Love, Canada's "most extravagant mixology competition" takes place on Monday night (June 20th) at the Crystal Ballroom in the Hotel Fort Garry (6 p.m.-10 p.m.). The winners of this regional final will then go on to rep Winnipeg at a national finals in 2017. 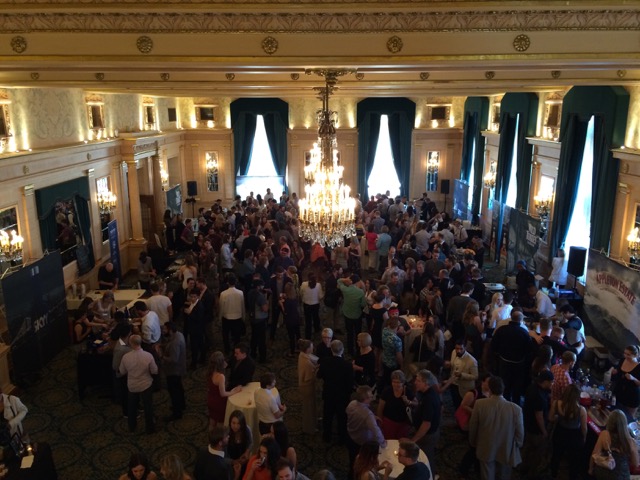 Last year, Winnipeg's regional final was won by Blind Tiger's Alex Weiss (Judge's choice) and Teo's and Mano A Mano's Laura Cameron (People's Choice), both of whom will be back to defend their titles against competition that will be even stiffer than the drinks. Other notable competing mixologists you may have read about here include Erik Thordarson -- who slings incredible historical cocktails at Sous Sol and Jordan Bergmann from The Roost Social House, which is a total gem of a place on that should be on everyone's radar.

There will be 13 barchefs competing, in a format that sees an original cocktail creation paired with an amuse bouche. For tickets (which gets you cocktails, bites, and a vote for People's Choice) click here.

Note: the lede image is courtesy of Festival du Voyageur