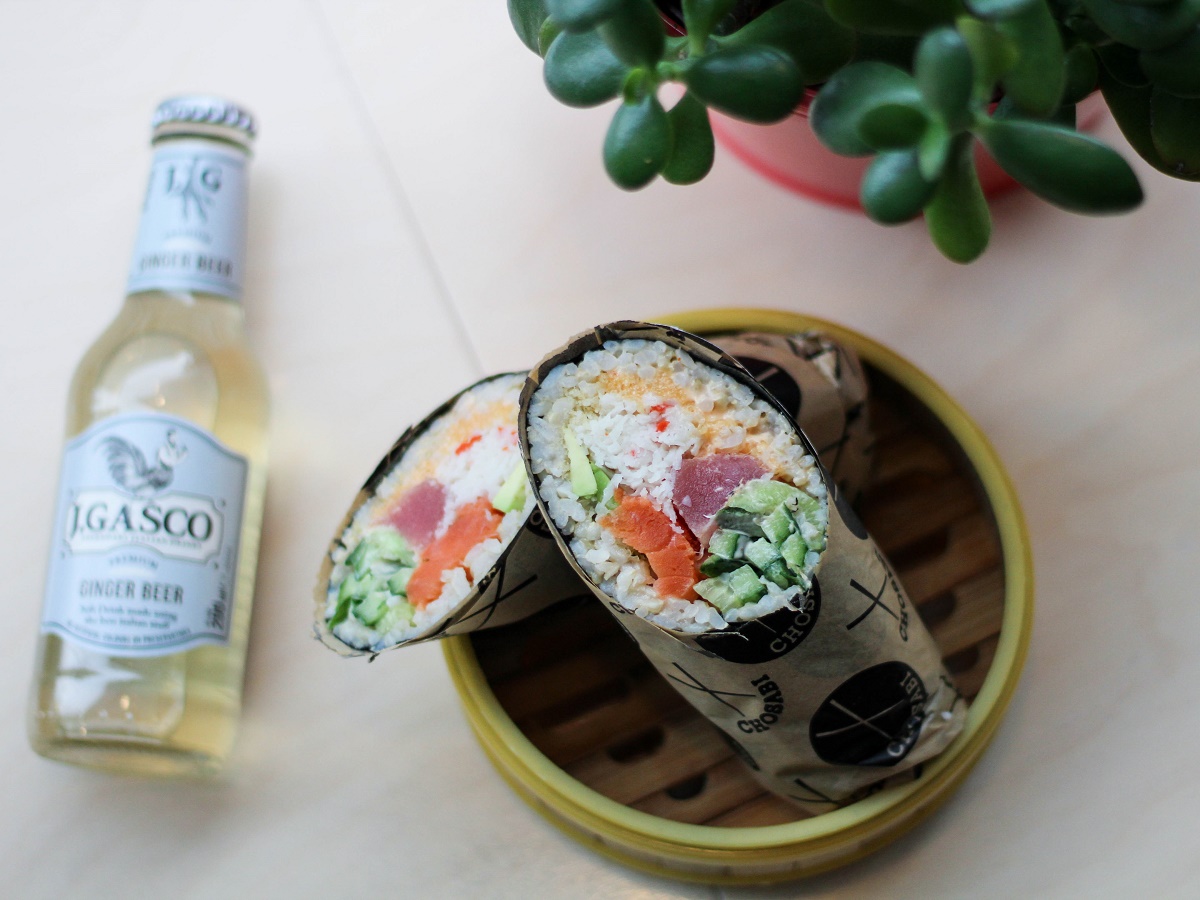 fresh delicate tuna, crab,cucumber, avocado, spicy aioli and some panko crumbs added for extra crunch, all rolled up in a nori wrap to make a uniquely Japanese burrito.

New & Notable: fresh openings and what's just around the corner for 2016

So many new restaurants have opened in the last several months that I almost don't know what to do with myself (a good first step would be to buy some bigger pants and start eating) .

I've done my fair share of fawning over my favourite new rooms of 2015, most of which you can find here in our New & Notable section. Below you'll find a little rundown of as many of the newish spots in the city that we can think of here at Tourism Winnipeg (which haven't yet been reviewed), along with what's exciting and slated to open in the upcoming months.

And please, if you know of more newbies and soon to be opened gems please help us out and list them in the comment section below.

Blind Tiger - Delicious coffee during the day and a tight little menu of French classics at night is the name of the game at this ode to the speakeasy era on South Osborne. (You can also expect a full review of this Tiger later this month.) 725 Osborne Street

Ristorante Dona Onesta - Venice. Cario. Winnipeg. You normally don't hear those three locations together but that's what's going on here, where Egyptian-Italian entrepreneur Safwat "Adriano" Bakhit has opened his newest Ristorante Dona Onesta (the other locations are in Cario and Venice). The menu is full of Old World classics, including pizzas cooked in a forno oven. 177 Lombard Avenue

The Planit Restaurant and Lounge - One of the downtown's newest rooms, The Planit does a little bit of everything. Our Tourism Winnipeg staff has become big fans of their delicious lunches (they are just a couple doors down from our office) where you can get items using local ingredients like a pickerel sandwich and a Korean Fried Chicken burger while at night it is open really late (until 4 a.m. on Friday and Saturdays) turning into a cultural hub for the community hosting events and dance parties with DJs. The Planit also won The Best New Business of the Year for 2015 from the Manitoba LGBT Chamber of Commerce. 285 Portage Avenue

Chosabi Asian Eatery - Owned by Cho Venevongsa, the man behind Winnipeg's awesome Wasabi sushi bars, and situated beside the oh so popular spots Bronuts and King + Bannatyne, Chosabi seems guaranteed to become a hit in the Exchange district. The menu is full of fast casual Asian food, including a selection of bahn mi sandwiches and rice bowls, while the space itself is super cool featuring a mural by local artist Pat Lazo. Unit A 100 King Street

Ripe Bistro - Chef/owner Thomas Pitt, whose background includes 13 years as a culinary instructor at Red River College, has revamped the once dated space that held Mise and created an attractive bar and dining room where the menu is focused on an abundance of local ingredients. It's open for brunch on weekends (which makes it a welcome additing to the Corydon/River Heights area) while it also hosts live jazz every Thursday with the always awesome Steve Kirby and friends. 842 Corydon Avenue

Perogy Planet - Okay, it's not really a restaurant but we have to list this place because a) Winnipeg has a nationally known perogy obsession b) this is the newest perogy place in the city and c) they have what surely is the largest selection in Winnipeg with fillings like pepperoni pizza, sweet potato and brie, Philly cheesesteak and buffalo chicken (to name but a few), which surely are both delicious and an affront to everything traditional your baba taught you. 1411 Main Street

Feast Café Bistro - It only opened in December but already chef/owner and proud member of the Peguis First Nation Christa Bruneau-Guenther has become a media darling with her charming little restaurant that specializes in dishes that pay respect to Canada's indigenous foods. 587 Ellice Avenue

Last but not least is Máquè, chef Scott Bagshaw's newest restaurant which is now open. Bagshaw's other two restaurants, Deseo and Enoteca, both have received serious national acclaim, with Enoteca having been listed by enRoute as one of Canada's 10 best new restaurants for 2015. 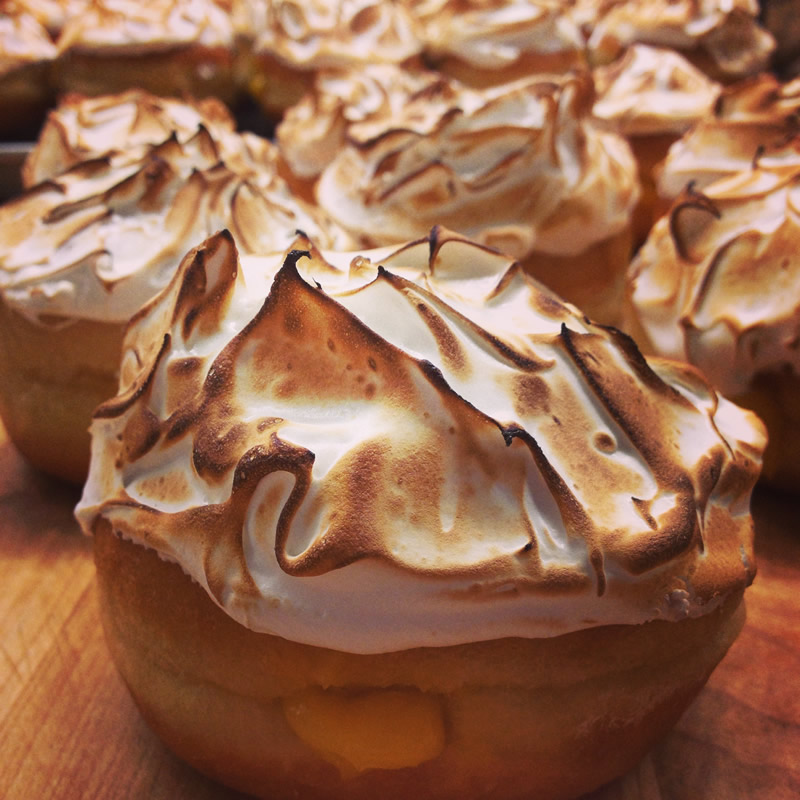 As the lineups and frequent sold out signs at Bronuts (which also just opened in 2015) indicate, The Peg loves its doughnuts. But before Bronuts, the OD in town (that's original doughnut, "Cruller was the case that they gave me") was Oh Doughnuts, whose gourmet, primarily organic ingredient based numbers were available at cool coffee shops like Parlour. Anyway, so very soon they will have their own storefront at 326 Broadway which is #exciting.

And speaking of Parlour, owner Nils Vik has teamed up with Minneapolis-based Dogwood Coffee and will be opening a coffee roasters at 171 McDermot in The Exchange. The reason I mention this is you will be able to drink from these beans in February (hopefully, if all goes to plan) at Clementine (123 Princess Street), the brunch spot by the folks from Segovia.