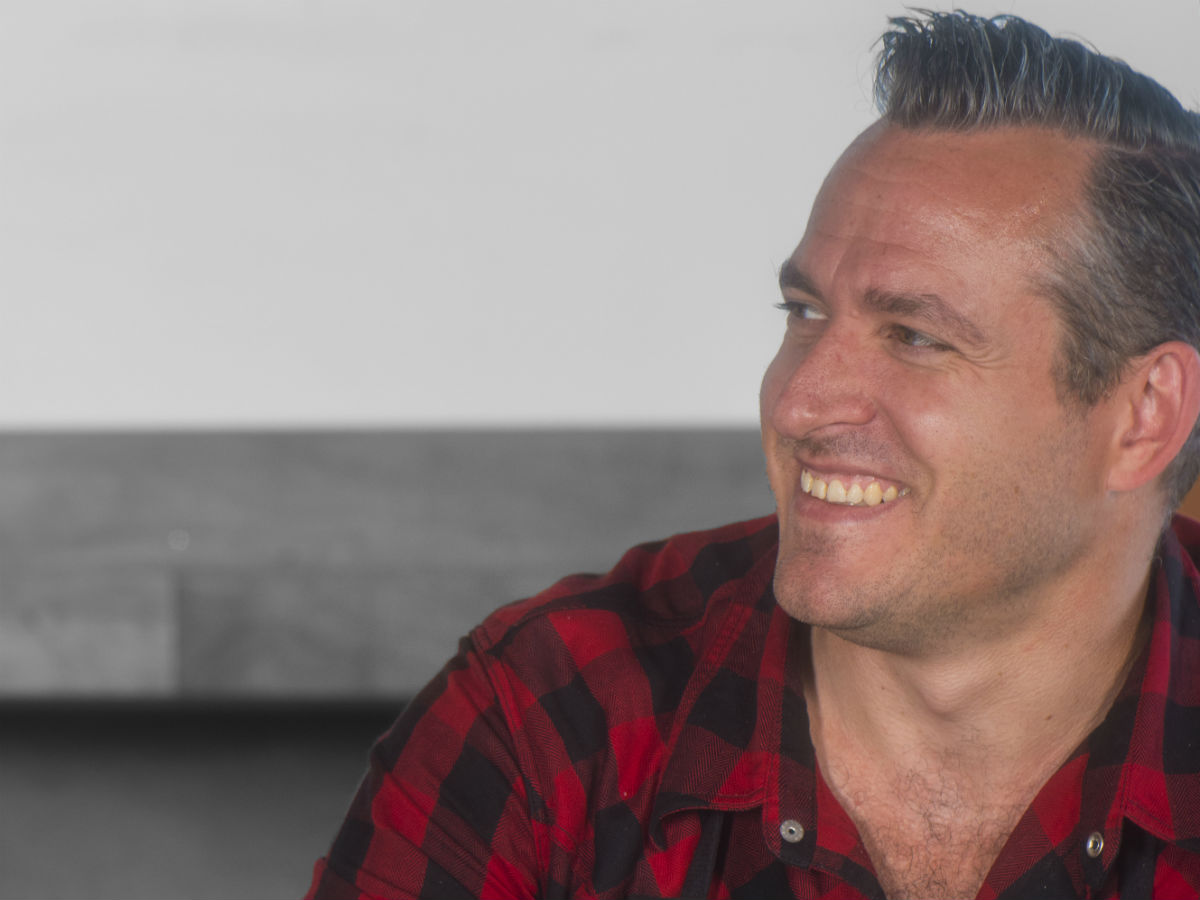 It's been a big opening year for chef Scott Bagshaw's Enoteca.

This morning the River Heights small plates room was named by Air Canada's Enroute Magazine as one of Canada's best new restaurants, coming in at number nine on their top ten list.

It joins some big names in the Canadian culinary world, making the list along with Grant van Garmeren's Bar Raval (#5) in Toronto (whose other restaurant Bar Isabel has been a mainstay on Canada's top 10 restaurant lists) and Justin Leboe of Calgary whose new Pidgeonhole took first, and whose other restaurants Model Milk and Rush had both made the list in the past.

For Enoteca the accolade comes on the heels of already having been named by a national judging panel for Vacay.ca as one of Canada's top 50 restaurants.

It all caps off what was a stellar first year for Bagshaw and his crew, who also own the nationally acclaimed Deseo Bistro on South Osborne and the soon to be opened Maque, an Asian inspired bistro in River Heights. 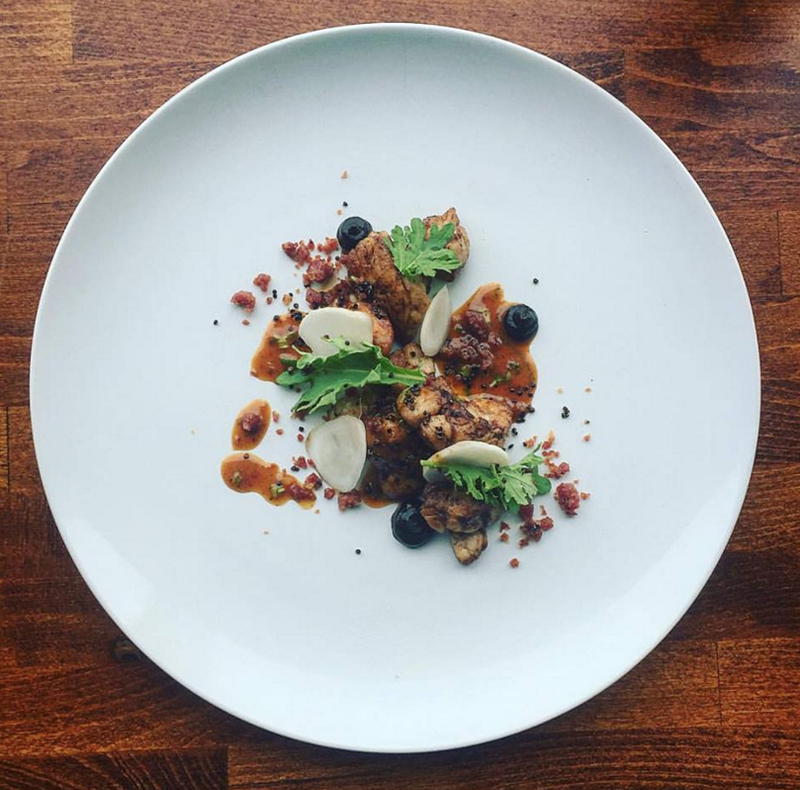