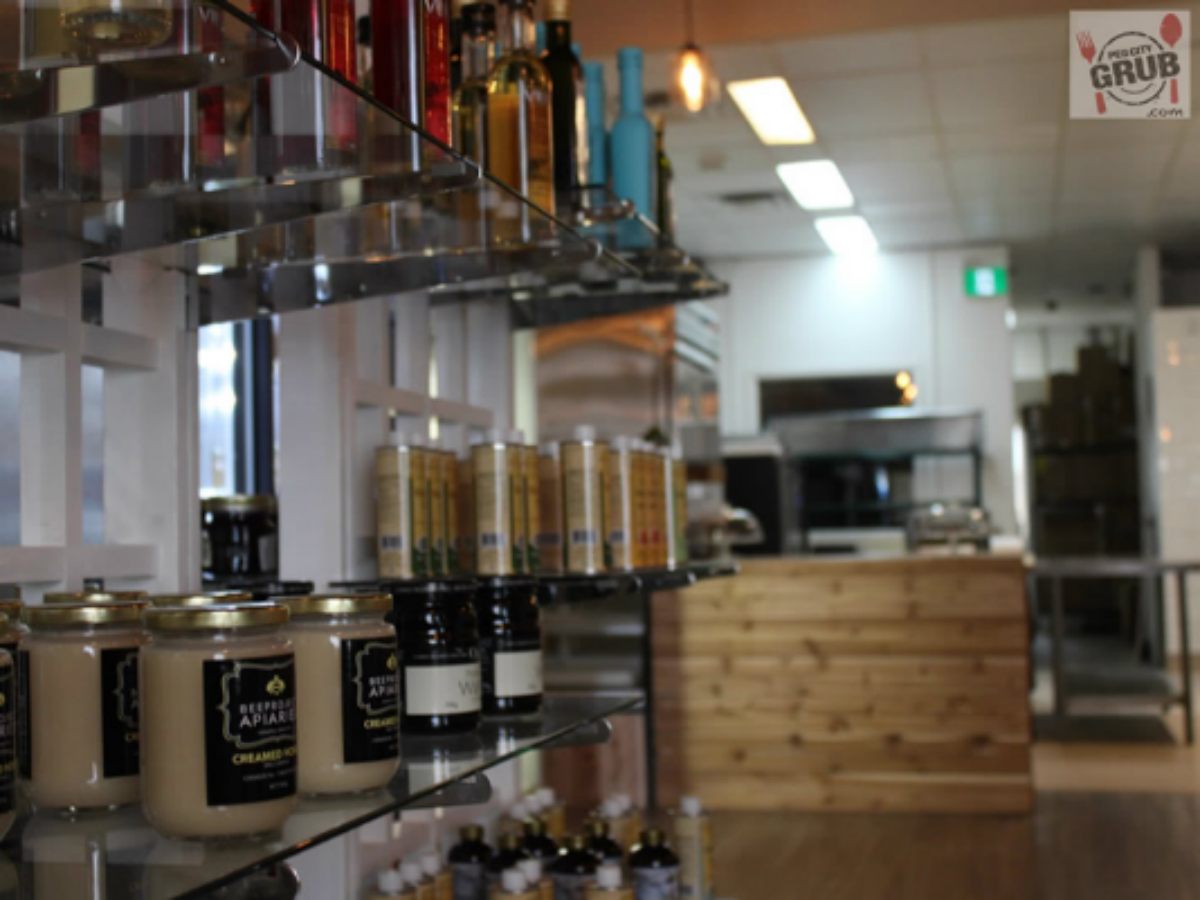 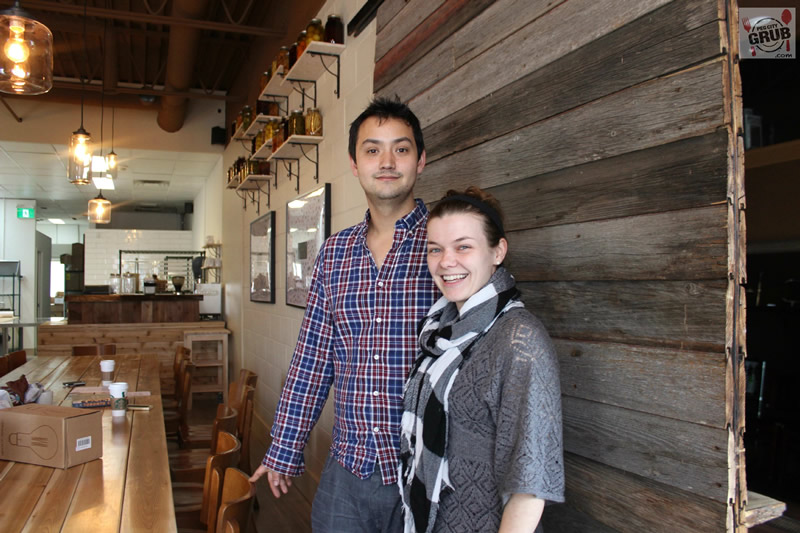 Kyle Lew and Kristen Chemeriki-Lew, owners of The Store Next Door. (Photos by Robin Summerfield)

Kristen Chemerika-Lew and her husband Kyle Lew are a bright addition to Winnipeg's food scene. In Fall 2013, the couple (along with an assist by their adorable infant son Charlie), opened Chew.

The charming café hit the mark with its attention to local ingredients from small producers. Their globally inspired regional cuisine was an instant hit with food lovers and critics too. The intimate dining room was on many 'best new restaurant' lists that year.

So, it makes perfect sense that Chermerika and Lew, have expanded their horizons. In late October, the pair opened The Store Next Door, a bakery, espresso bar and prepared foods shop.

Every day between eight and 10 varieties of freshly baked breads are on the racks alongside sweet and savoury pastries.

"It's all the things we miss from Toronto," says Kyle. (The couple met at cooking school in Toronto but moved to Winnipeg to open shop. Winnipeg is also Kristen's home town.)

The Store Next Door serves Bialis, a Polish-style bagel. Instead of a hole, the centre divot is stuffed with savoury ingredients like caramelized onions, pesto, cheese, poppy seeds and other flavour combinations. 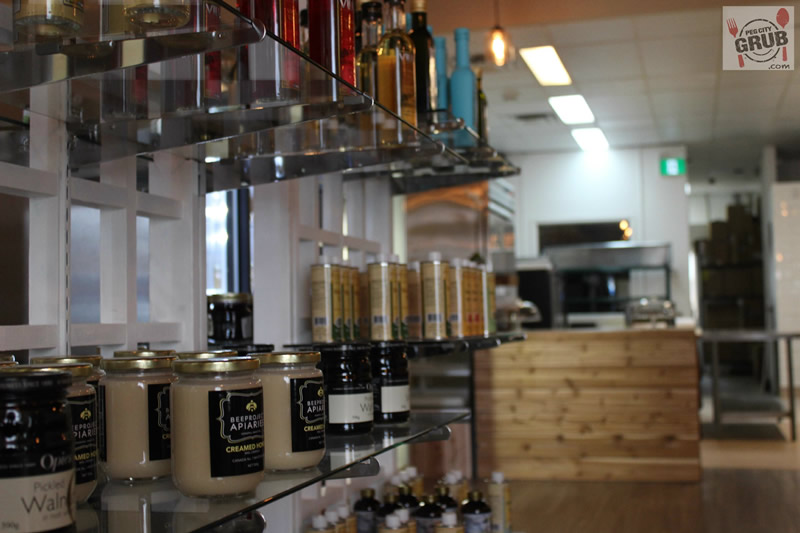 Inside The Store Next Door. 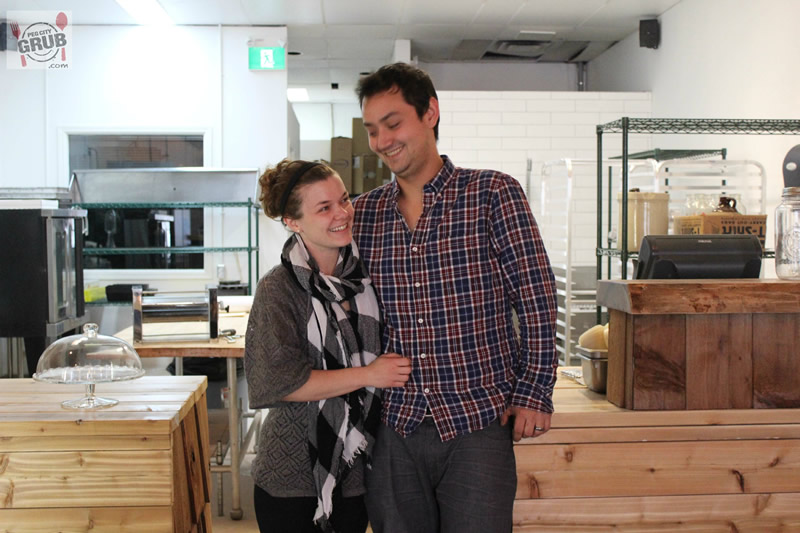 Kristen Chemeriki-Lew and Kyle Lew inside their new bakery, The Store Next Door.