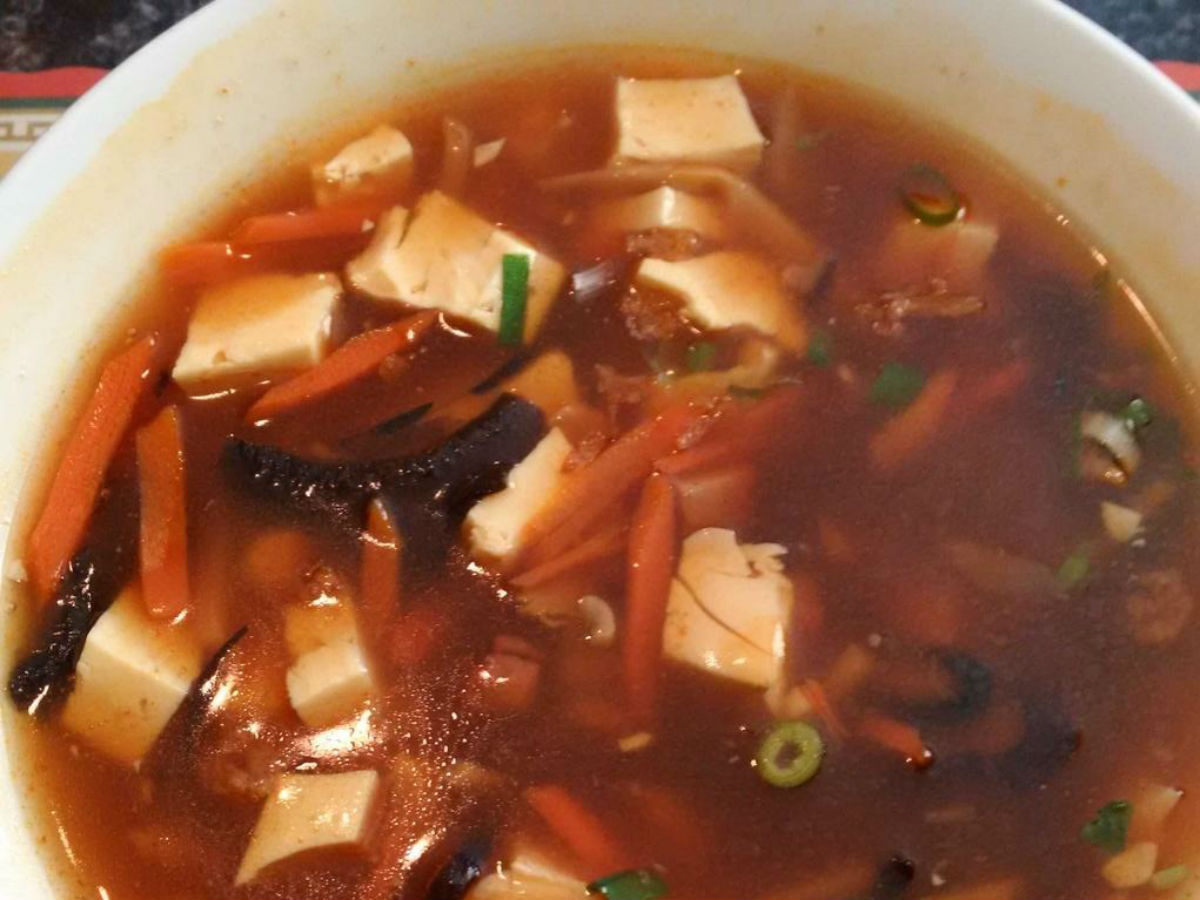 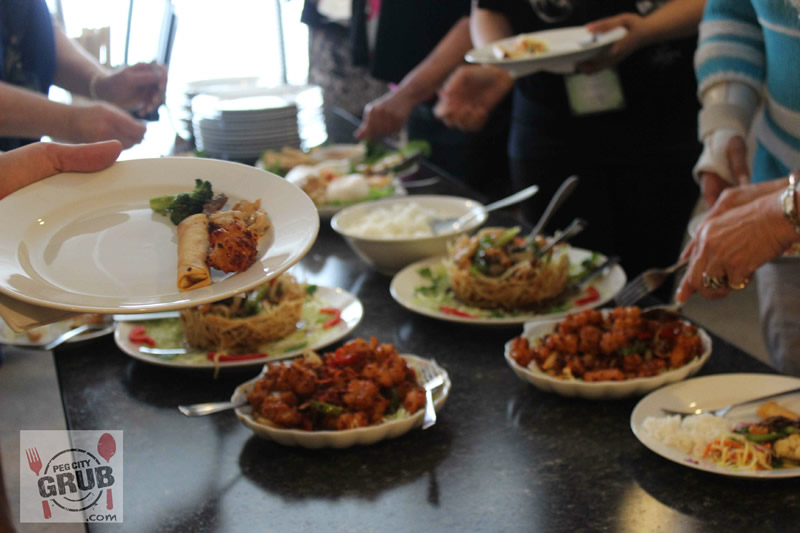 What a spread! The Huiy family lays out their favourite Chinese and Vietnamese eats at Pho Binh Minh. (Photo by Robin Summerfield.)

Three daughters and their mama are the the heart, soul and hard work behind Pho Binh Minh.

Inside this bright and cheery West End spot you are bound to meet at least one member of the Huiy family which includes daughters Michelle, Stephanie and Stacey.

Mama Ca, the matriarch, mother and mistress of the kitchen, is harder to spy. That's because she's working away at the stove, making family specialities and favourites behind the scenes.

The trio of daughters manage the front of the house, hosting, serving, bussing tables and making sure guests are well fed and cared for.

Whatever the breakdown of work, the entire operation works like a charm. On a recent tour organized by the West End BIZ, 20 or so guests sampled some of Pho Binh Minh's most popular dishes.

We were treated to five-spice calamari, a stir-fried beef and chicken birds nest, spring rolls and mango salad. We sipped on an espresso concoction daughter Michelle called Ice Hockey that most closed resembled a sweetened iced latte.

Pho Binh Minh is one of those places I wished I'd discovered years ago. As it is, Pho Binh Minh (which translates to pho at dawn) has been in the West End for the past decade. I am late to the party but it deserves to be added to the hit list.

The mango salad was an instant favourite. Julienned slices of just ripe mango were piled high on this summer-fresh salad. A tangy vinaigrette mingled nicely with the sweet mango.

Five-spice calamari was a bit of a bait and switch. No rings or tentacles were spotted. Instead, lightly spiced, breaded and deep fried nuggets were served. Anyone adverse to calamari or weird food texture need not worry, Pho Binh Minh's version could easily be mistaken for shrimp.

Stir fried veggies like carrots, broccoli, onions and peppers filed the crisp, potato string bowl of the birds nest. This version delivered all that crisp freshness of veggies, savoury sauce and the salty crunch of the potato bowl. Chunks of tender chicken and thinly sliced beef were found throughout.

The rest of the menu is loaded with Chinese and Vietnamese classics with loads of curries, noodles and soups. In many ways the menu mirrored Dalat's. At that River Heights restaurant, also on the hit list, one finds many of the same, well-prepared and classic dishes. And like Dalat, Pho Binh Minh is a very gentle introduction to Vietnamese and Chinese cuisine, especially for those who aren't particularly adventurous eaters.

But by the time they taste their first bite at Pho Binh Minh they'll be converts. 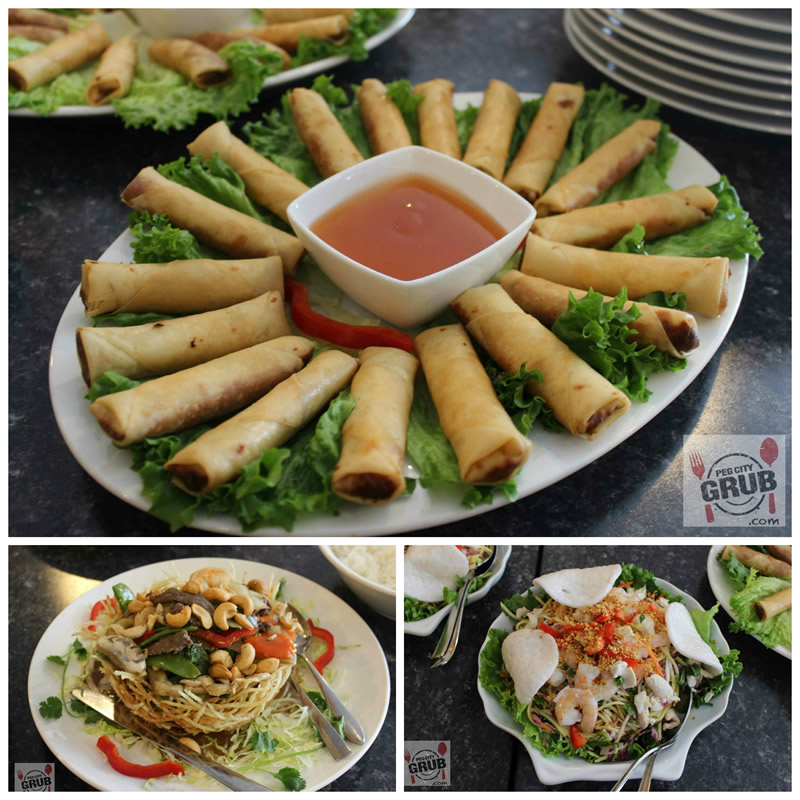