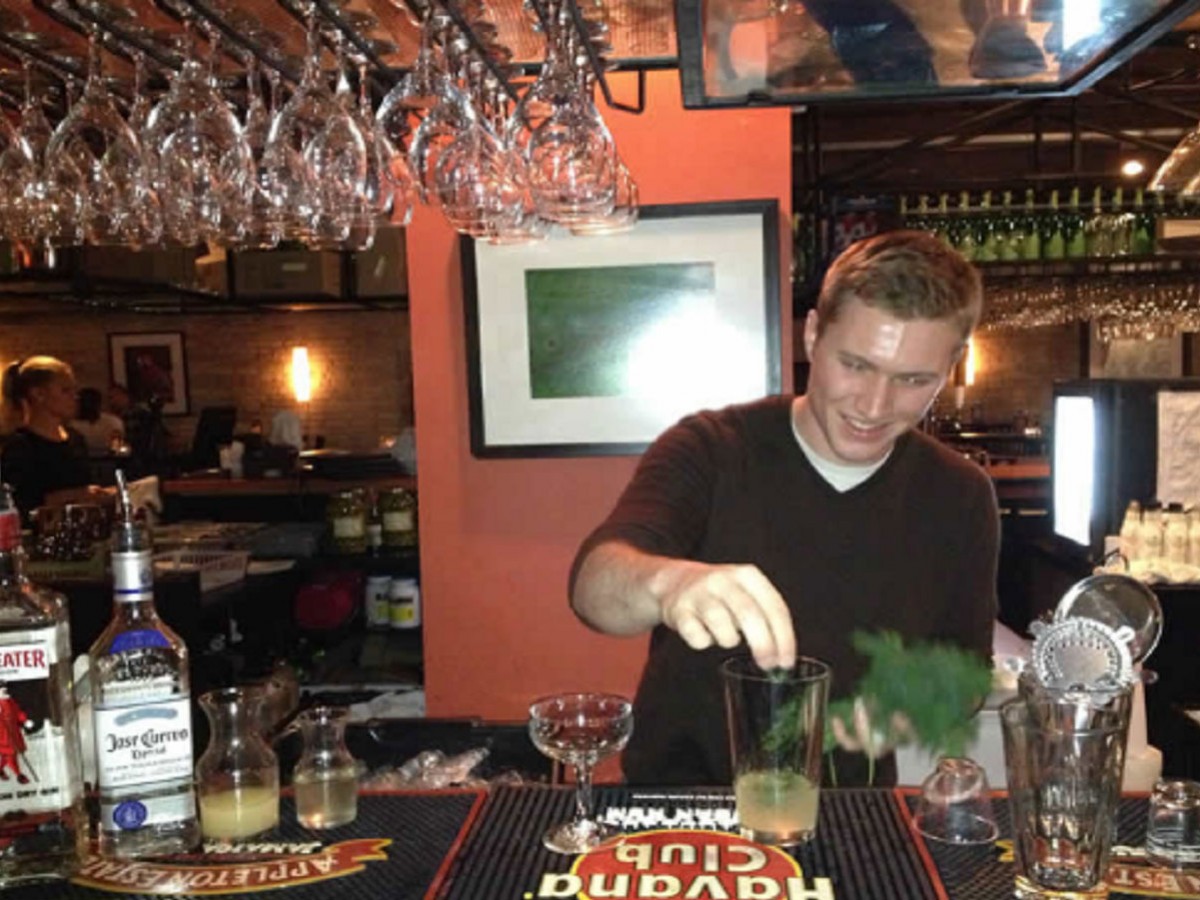 Hermanos' Star Behind the Bar

Hermanos' Star Behind the Bar 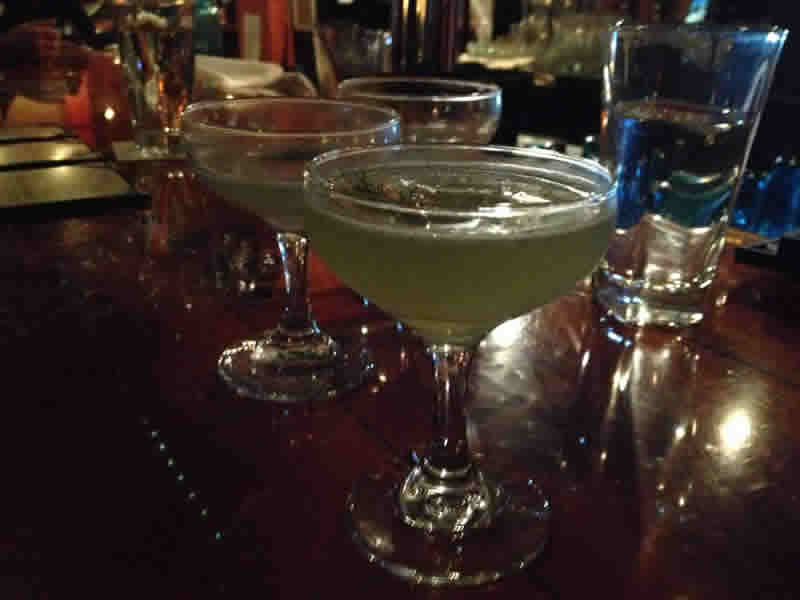 Every night on the job at Hermanos, Tessier hauls his favourite syrups, bitters and other special ingredients on his back and in a brown paper bag as he walks from his home to work, about 30 blocks.

The mixologist's baggage weighs about 40 pounds but he doesn't mind. These are the tools of his trade.

The 25-year-old, who has a degree in architecture, has found his life's passion: constructing cocktails from the first ounce up.

"I love the creativity and social aspect (of being a mixologist)," Tessier says.

That ingenuity and no-holds-barred creativity behind the rail has served Tessier well.

In August, he won the regional finals for MadeWithLove, a cocktails contest between Canada's top mixologists. At the Winnipeg event, Tessier bested other city drinkmasters with his Pantone 365 C, a smooth and luscious mix of melon, lemon, dill, cucumber and honey and Hendricks gin.

But it's worth all the time it takes to refine a recipe until it's just so, he says.

And after that, the reward comes fast.

"I love the satisfaction of creating something special that only takes one or two minutes to make," Tessier says.

In mid-November, Tessier takes his bottle to Prairie 360˚, where he takes his position as mixologist at the new sky-high revolving restaurant. (Prairie 360˚ is located at Fort Garry Place, behind the Fort Garry Hotel.)

In the meantime, pull up a stool at Hermanos and watch Tessier mix his magic. 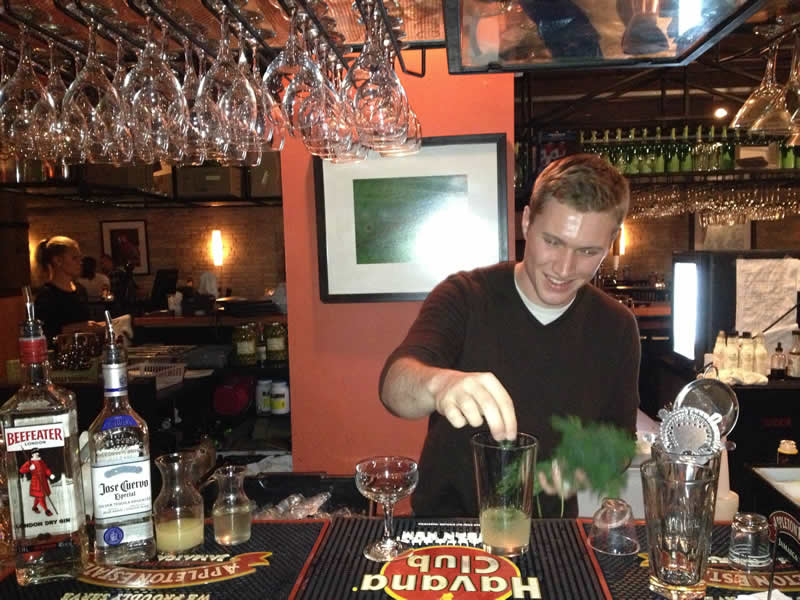 Marc Tessier, mixologist at Hermanos and soon to be open Prairie 360˚