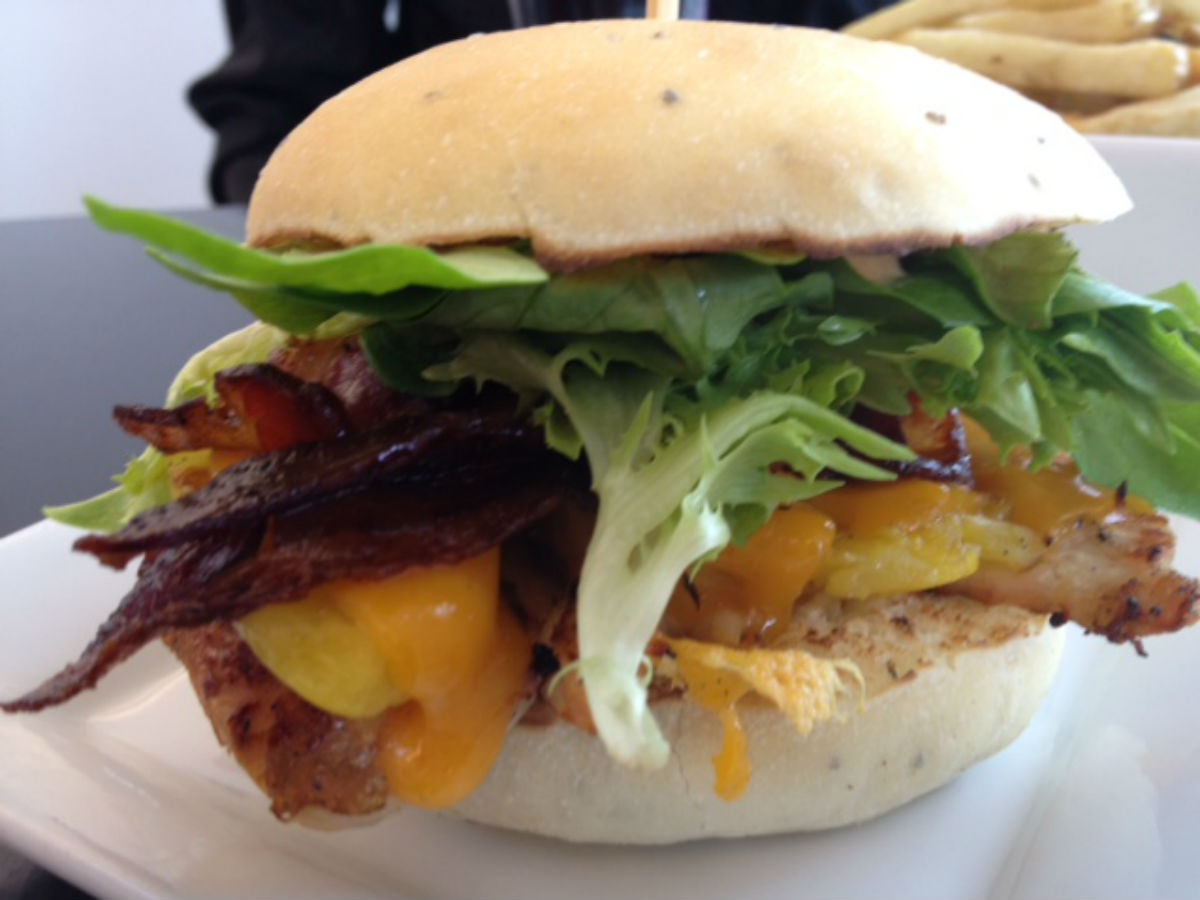 Winnipeg's Battle on the Bun 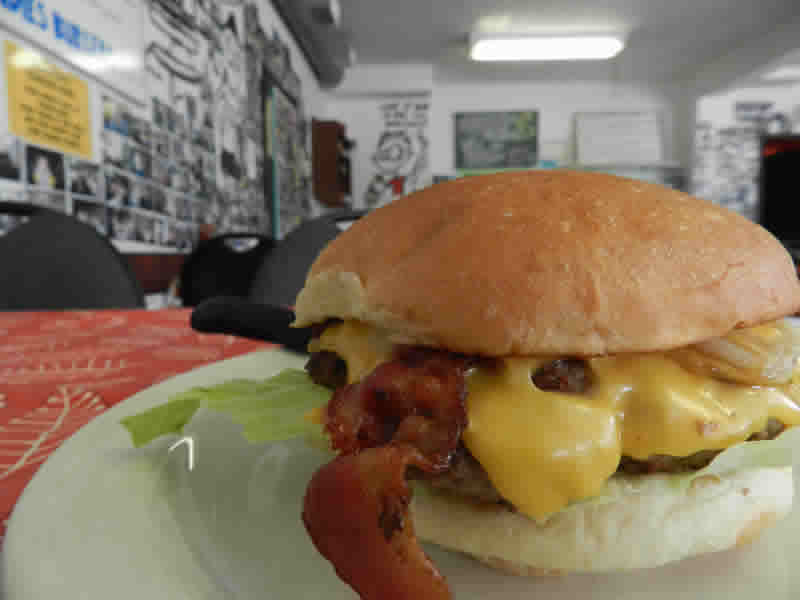 The octagon is the plate. The contestants are very beefy, and that red stuff is just ketchup.

Welcome to Burger Week in Winnipeg, two all-out food fights to crown the city's best classic and haute cheeseburger in the city.

The first fight comes courtesy of LeBurgerWeek.com, a four-city contest to name the best burger in Montreal, Quebec City, Vancouver and now Winnipeg. Locally, a small group of artists, photographers, designers and stylists, called Charcoal Collective, launched Winnipeg's contest. Nearly 30 restaurants have put up their burgers to the test. The rules are straightforward: make any kind of burger, top it with anything, add cheese and don't charge more than $10. Diners vote online during the week and the best burger will be named after Sept. 7. For more information visit Charcoal Collective's website.

The second fight pits Winnipeg's classic burger joints against each other for top spot. CBC Radio 89.3's morning show with Marcy Markusa is fronting the contest. PegCityGrub is one of three judges who will take a blind taste test Friday morning at 8 a.m. Online votes from more than 3,000 diners narrowed the field down from 25 to the top-five burger places. The top-five are: VJ's, Dairi-Whip, Boon Burger, Five Guys Burger and Fries and Mrs. Mike's. On Friday, PegCityGrub, Winnipeg Free Press columnist Doug Speirs and Tim Turner, the founding member of Burger Club Winnipeg. Follow the action here.

In the meantime, here's how the top-10 ranked:

Here are some of PCG's favourite burger pics. 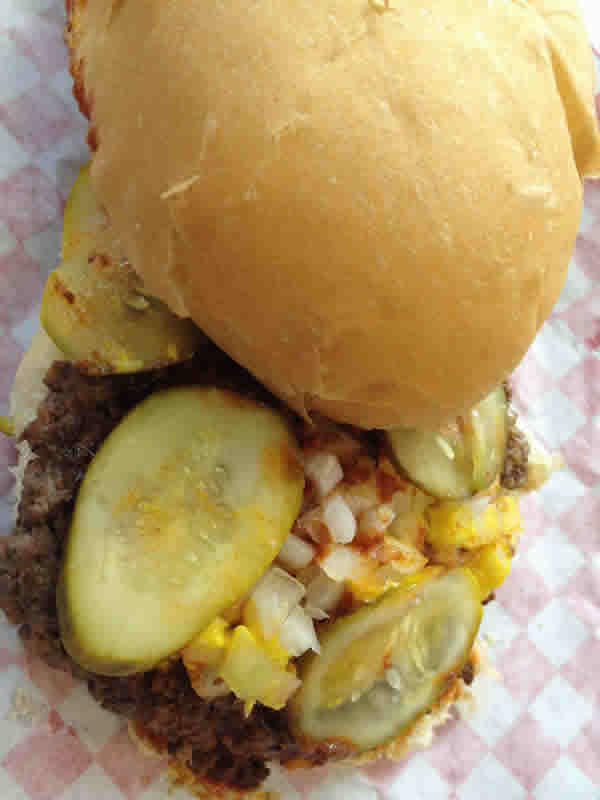 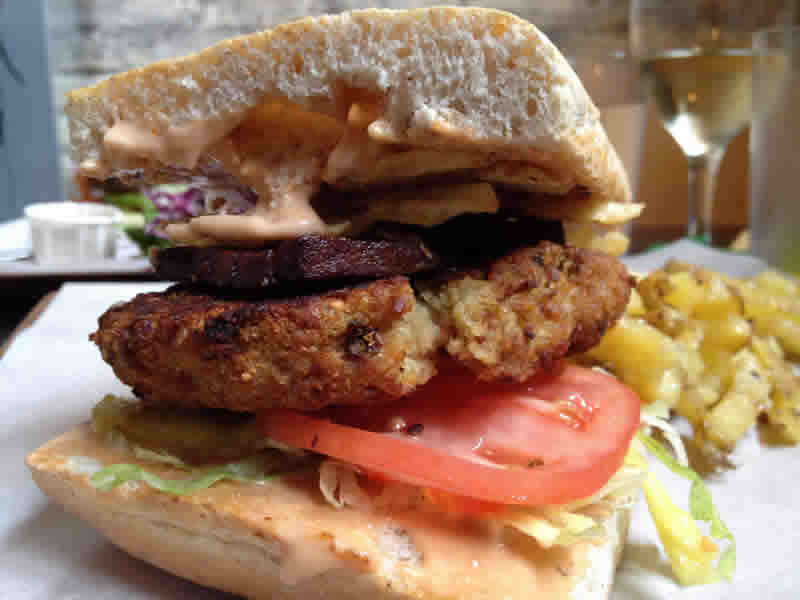 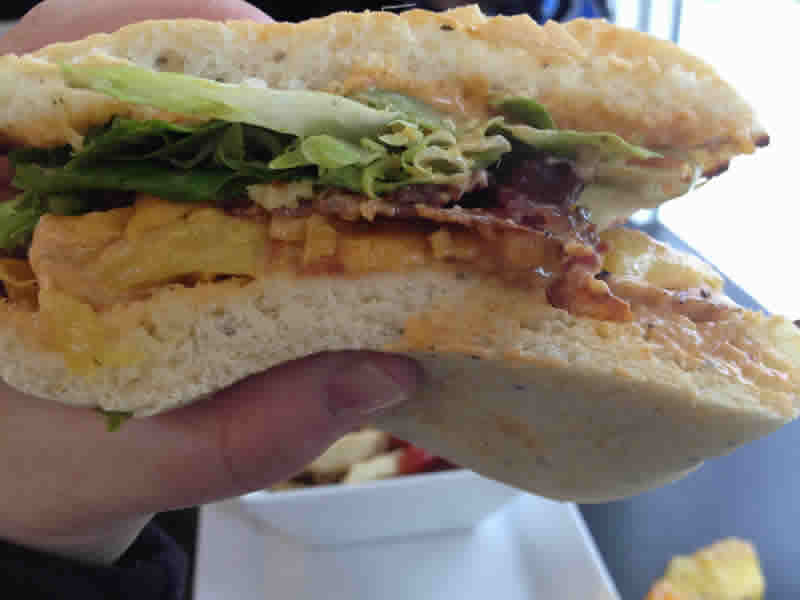 Who serves the best burger in Winnipeg? Tweet @PegCityGrub with hashtag #bestburgerWpg and let's get the contest going.