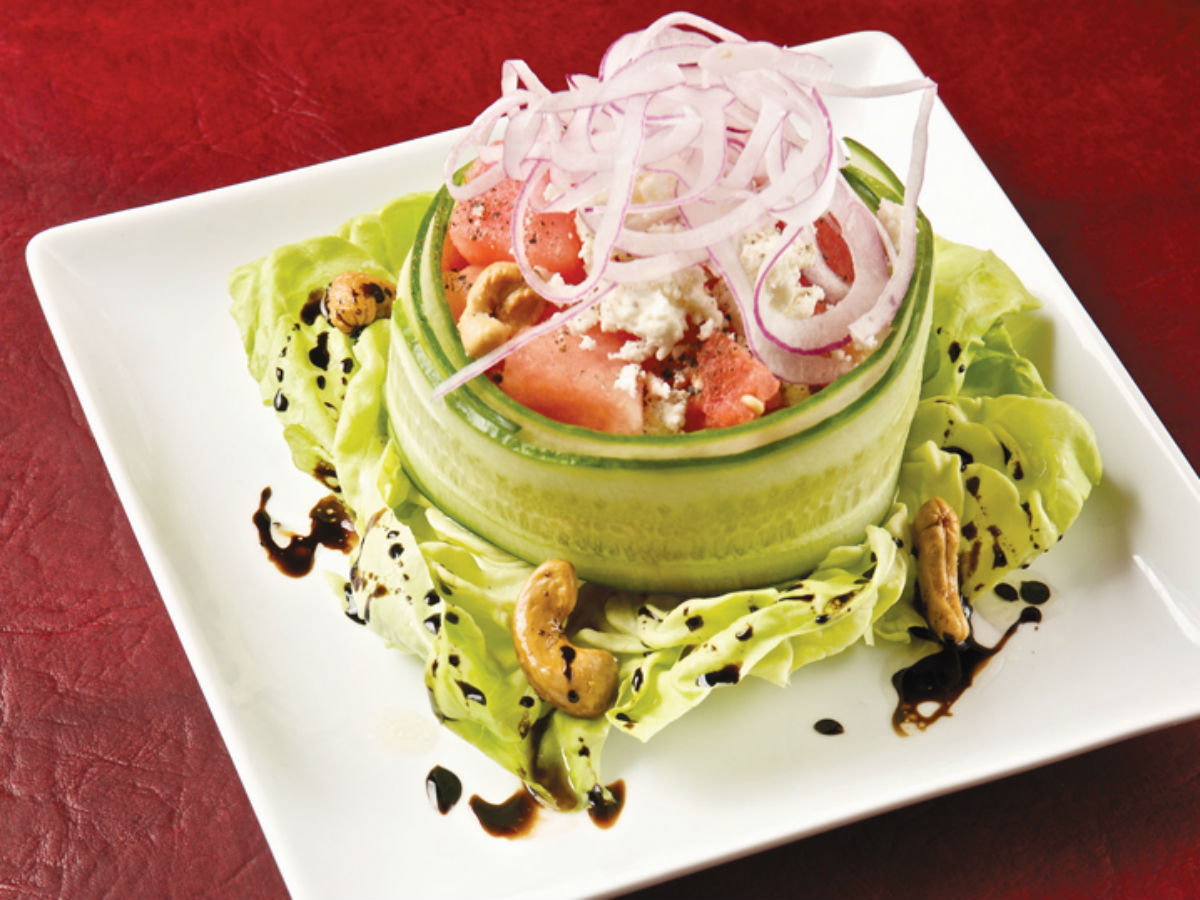 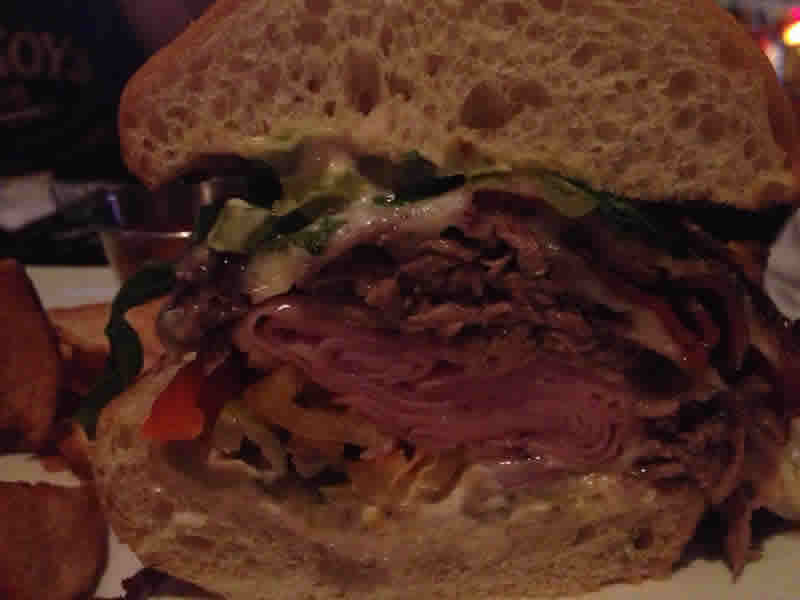 With three restaurants and counting, restaurateur and born and raised Winnipegger Noel Bernier is moving into food empire territory.

Hermanos, a South American-style steakhouse in the east Exchange District was his first foray in the restaurant business in 2009. Since then, he has added Corrientes Argentine Pizzeria and Carnaval, an all-you-can-eat churrascaria, to his roster of restaurants. By the end of the year, he hopes to add Prairie 360 to the mix. The new Manitoba-regional cuisine dining room is set to open in the former home of Winnipeg's revolving restaurant on top of Fort Garry Place behind the Fort Garry Hotel. The restaurant has been empty for umpteen years.

It's clear Bernier has his plate full. So that's why it's great to see that Hermanos, his first baby, hasn't slipped in quality since opening.

This slick yet inviting dining room and lounge screams 'Buenos Aires,' or at least what I picture that metropolis in Argentina to be. Rich red tapestries, exposed brick and deeply grained wood walls and posts and deep and delicious banquettes invite guests to stay, drink, eat and be merry.

The vibe is casual but pulled together. The vast majority of customers are urbanites in all their polished casualness. Hermanos is a place to be seen. (Canadian crooner Michael Bublé became an instant fan of the steakhouse. He lent his face and name to restaurant ads after eating at Hermanos while on a tour stop in Winnipeg.)

The menu is loaded with South American standards from Brazil, Argentina and Peru. The kitchen has modified many of those favourites using Manitoba ingredients.

For a simple yet sublime starter, try the watermelon and cucumber salad with feta, red onions, cashews and butter lettuce. Drizzles of reduced balsamic vinegar and cracked black pepper finish this palate pleaser.

For a slight twist on The CHIVITO, order a Chivito al Plato. This big-boy plate starts with a french fries foundation followed by new york strip steak, smoked ham, bacon, banana peppers, olives and topped with a fried egg and house-made fries. Finger licking is a side effect. It's served with a side of criolla, a Peruvian salsa made with red onions, jalapenos, lime juice, vinegar and salt and pepper. It's a bright salsa with the sting of heat.

Insider's tip: If you're looking for a romantic, but not obviously romantic spot for a date, Hermanos fits the bill. Low lighting (as evinced by my food pictures), a happening vibe and live music all make this east Exchange District spot a great choice for love birds. 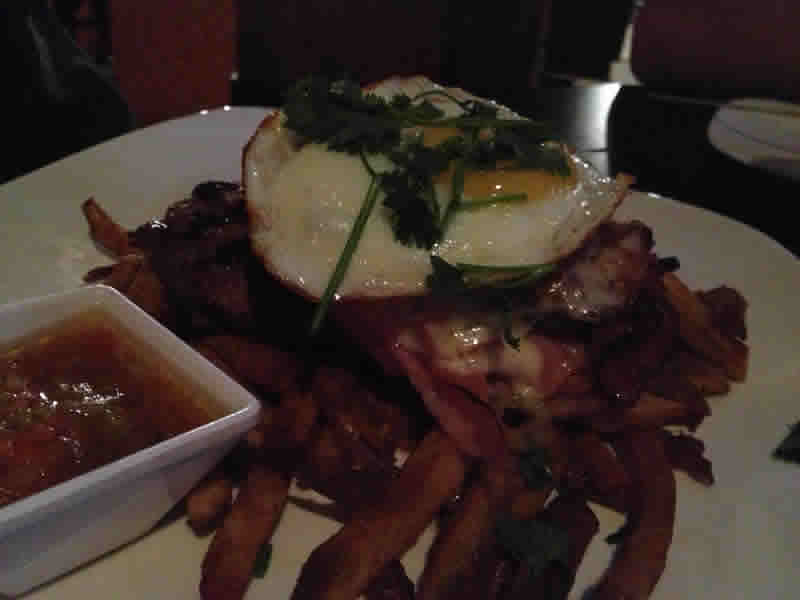 More than 3,000 food lovers can't be wrong. Follow @PegCityGrub on Twitter for the latest news about Winnipeg's food and restaurant industry.