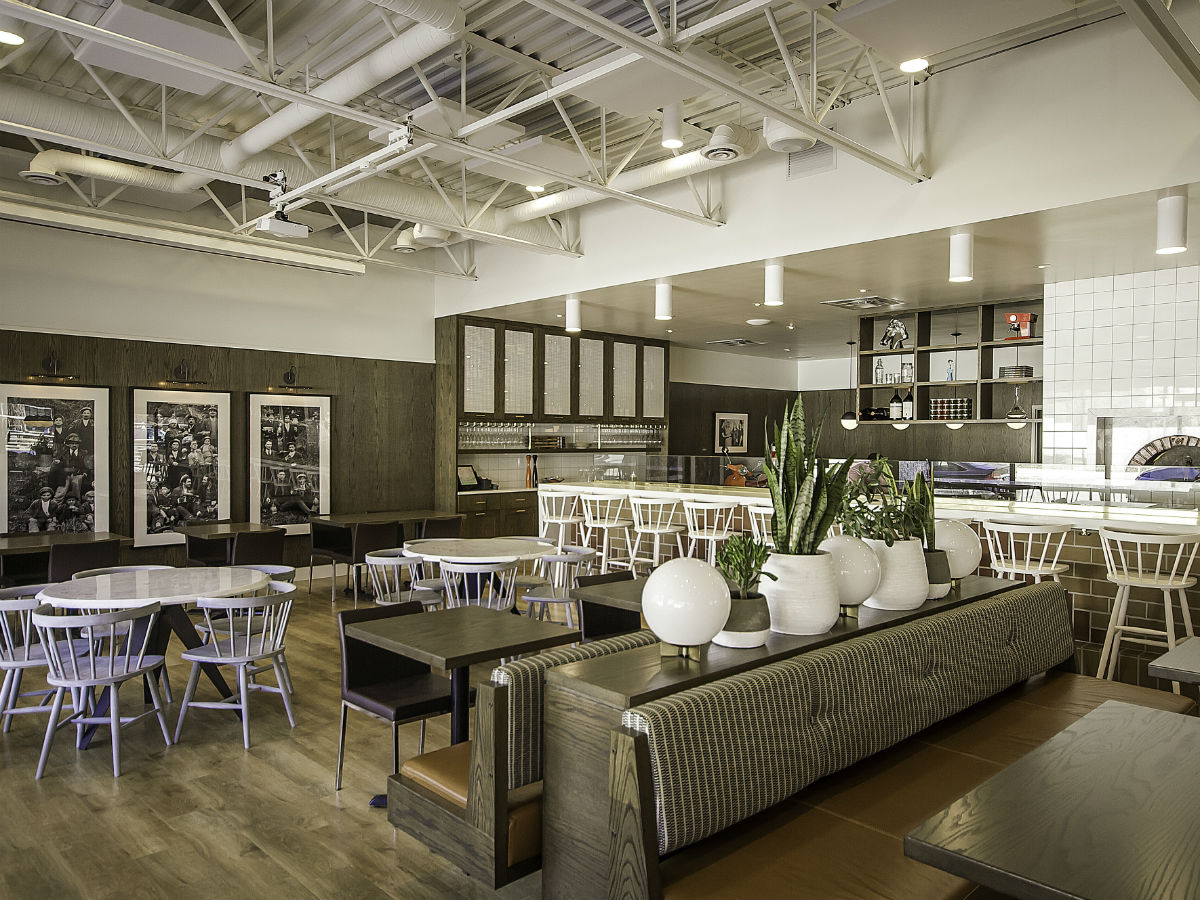 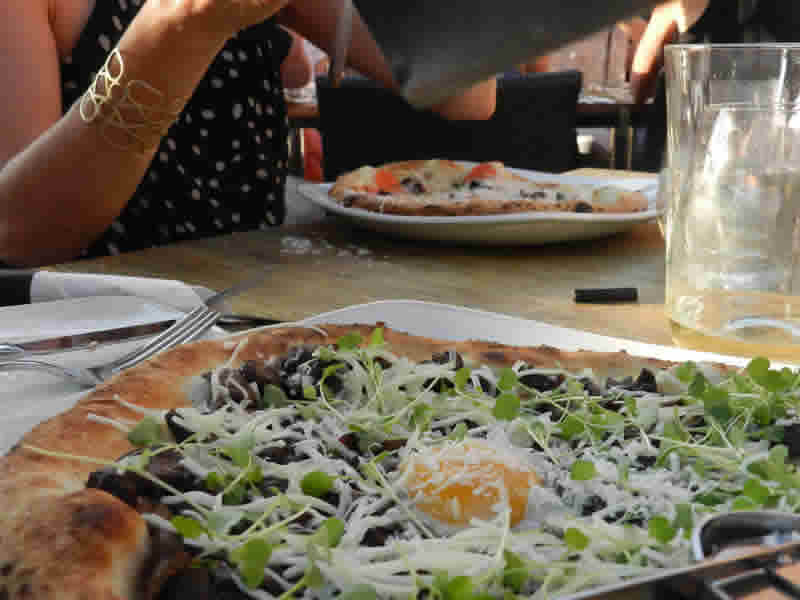 The Sophia at Pizzeria Gusto

In Peg City Grub's pursuit of Winnipeg's best places to eat, it's an unwritten rule that we try not to repeat ourselves.

After all, there are an estimated 1,100 restaurants in Winnipeg. PCG typically posts two times a week. Do the math: It will take about a decade to visit them all.

To that end, we try not to write about the same places twice, unless warranted. A second post about Pizzeria Gusto is not only warranted but demanded. (In my defence, the first post was more about Chef Eric Lee, rather than the food.)

Pizzeria Gusto is one of Winnipeg's best restaurants. It epitomizes upscale casual dining. It's also a real neighbourhood favourite. The dining room seats 60. In the summer seats double with the addition of a spectacular patio. (This is a great place to take visitors to Winnipeg for a bite to eat.)

Gusto (as locals call it) specializes in pizzas. No surprise there. But Gusto's chef Eric Lee uses dough as a canvas for a kaleidoscope of flavours and textures. He also has the talent to know when enough is enough. He is measured in his use of toppings and when you tuck into one of his slices you know much thought has gone into the combination of ingredients.

Take, for example, The Sophia. It's the first one listed on a menu of 17 signature pizzas. It starts with PG's house-made dough. It's brushed in herbed olive oil and covered in roughly cut mushrooms sautéed in (best guess) red wine and a touch of vinegar, covered in pecorino, drizzled in white truffle oil and sprinkled with a handful of micro-arugula.

(Insider's tip, get PG to crack an egg yolk on your pizza. Poke it and use your fork to spread the instant cream all over the top.)

All of PG's pizzas are baked in a 720˚F wood-fired oven that takes a prominent position at the head of the dining room. For a close-up experience, take a seat at the pizza bar.

The Sophia is just one of many outstanding pizza pies. The Lucia is another standout with its combination of caramelized onions, fig jam, calabrese salami, cambozola and citrus tossed arugula topped with pecorino.

On our visit, Ricotta Gnudi became an instant favourite. The pockets were finished with a dance on a hot grill to add extra texture and flavour. Grilled asparagus slices delivered green greatness.The star of this show was the prosciutto wrapped egg, tucked deep inside a pillow of goats cheese. The deep and divine yolk oozed out of its cheese parcel and infiltrated the grilled gnudi. In a word: Yum.

Verdict: Put Pizzeria Gusto on your list of must-try Winnipeg restaurants. And then go a second time. 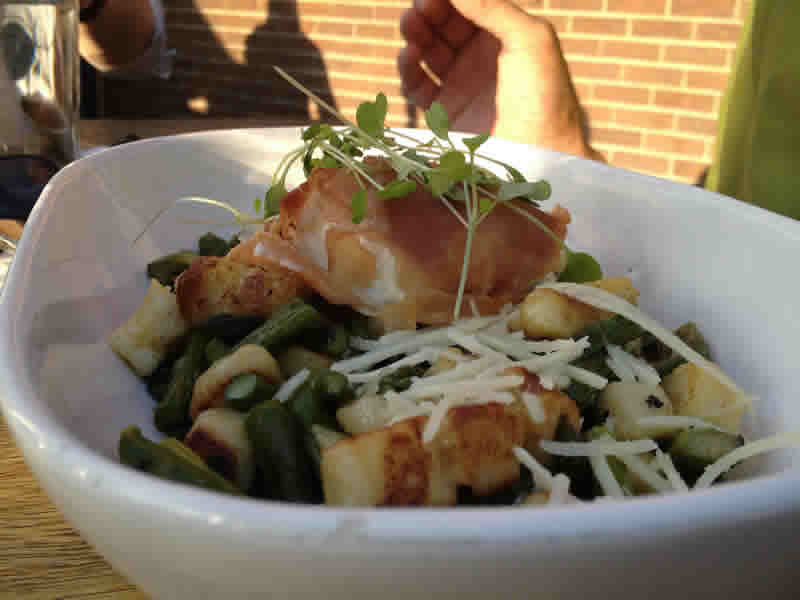