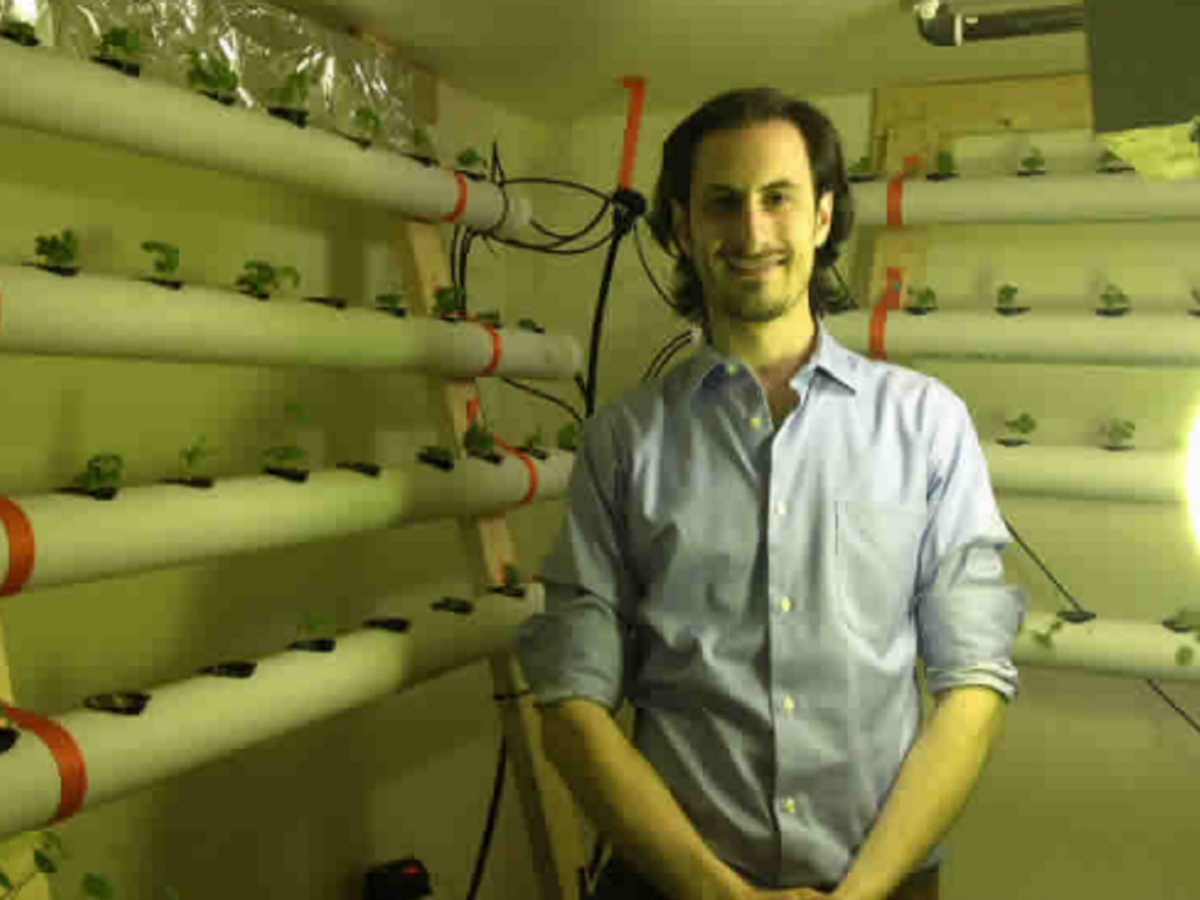 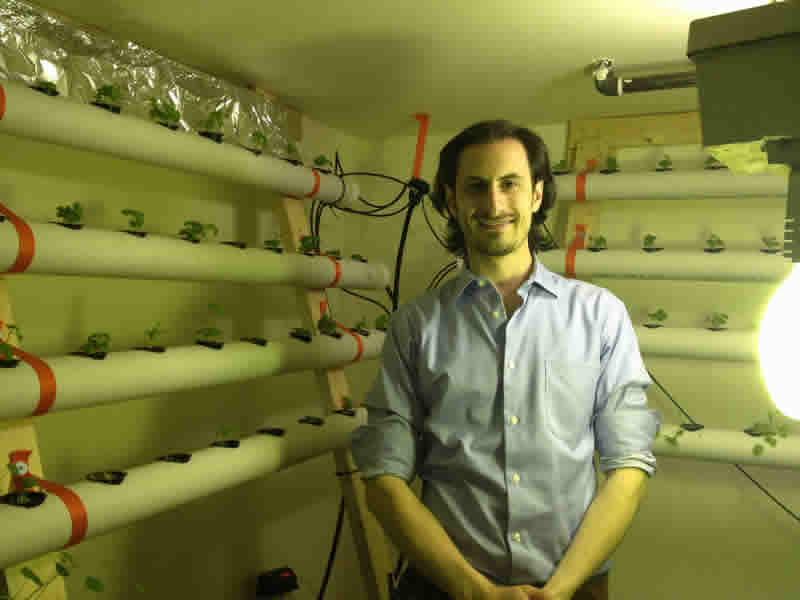 Shea Ritchie was destined for the restaurant life.

His grandfather, Daniel Ritchie, was a pioneer in the Winnipeg drive-in restaurant industry. Daniel started the first Millionaire Drive-Inn at the corner of McPhillips and Inkster in the late 1950s. The chain grew to seven restaurants across Canada. Later, he launched Snow Cap Drive-Inn on Nairn Avenue. Daniel, who was affectionately known as Commodore Ritchie around town, was the captain of the River Rouge, a local cruise line that takes guests on a guided tour of the Red River.

His grandchildren, including Shea Ritchie, just called him Captain Dan.

"I learned a lot from my grandfather. He was a very intelligent business man."

His grandfather's business acumen and love of the restaurant business rubbed off on the younger Ritchie, who had a dream of opening his own eatery in Winnipeg.

The eatery and lounge is located inside the former home of La Trattoria on Provencher Boulevard. The three-storey property has been empty for about two years. Ritchie got the keys from the landlord March 1 and began a seven-week odyssey overhauling the space. Ritchie worked long hours and spent several nights sleeping in the unfinished space to make opening day.

Despite the gruelling demands of starting and running a new restaurant, Ritchie loves the frenetic pace.

Ritchie's menu is a melange of breakfast, lunch and dinner bistro fare with a serious bent towards local, fresh foods and food-sourced from the ground up. Affordability has also been a big priority. Dinner entrées top out at about $15 (with one exception).

Inside the kitchen, chef Jason Sokal cures his own bacon and has helped build a hydroponic herb and vegetable garden in the restaurant's basement. Fresh herbs and sprouts have already been harvested for transformation in the kitchen. Tomatoes are also being grown.

Pastry Chef Monica Ross also delivers a broad selection of desserts, house-made breads and all the pizza dough on the Italian-inspired menu.

Since the grand opening, business has been brisk, Ritchie says. On weekends, a DJ keeps the mood hopping late into the night inside the lounge.

Ritchie hopes to earn the loyalty of locals, just like another favourite Winnipeg haunt, Stella's.

As Ritchie says: "I want to be your regular hot spot." 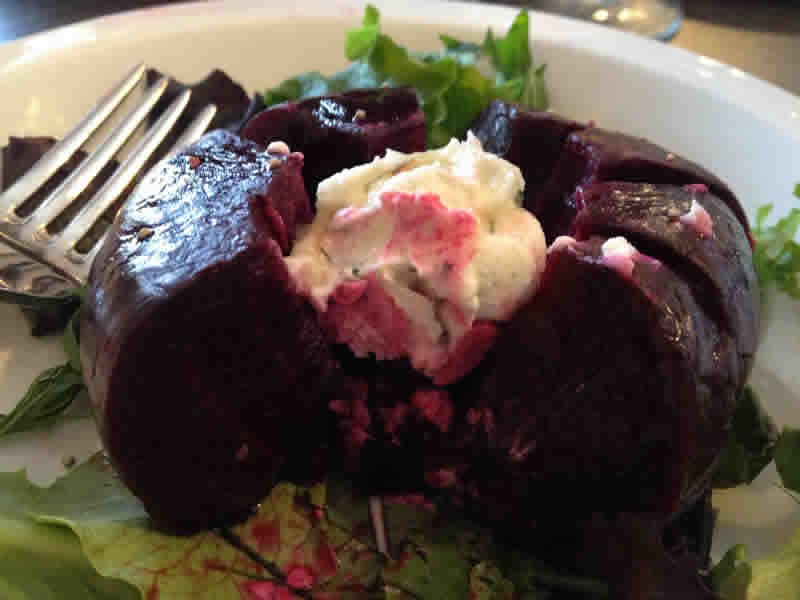 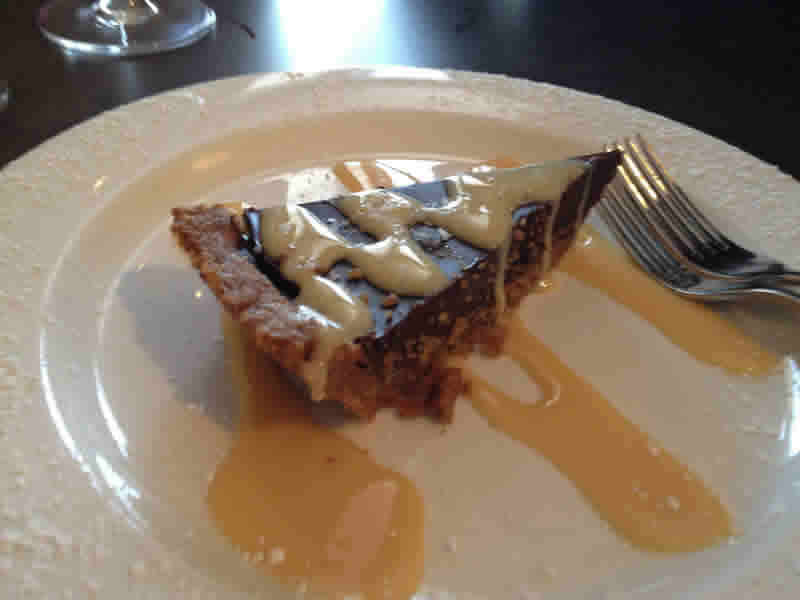