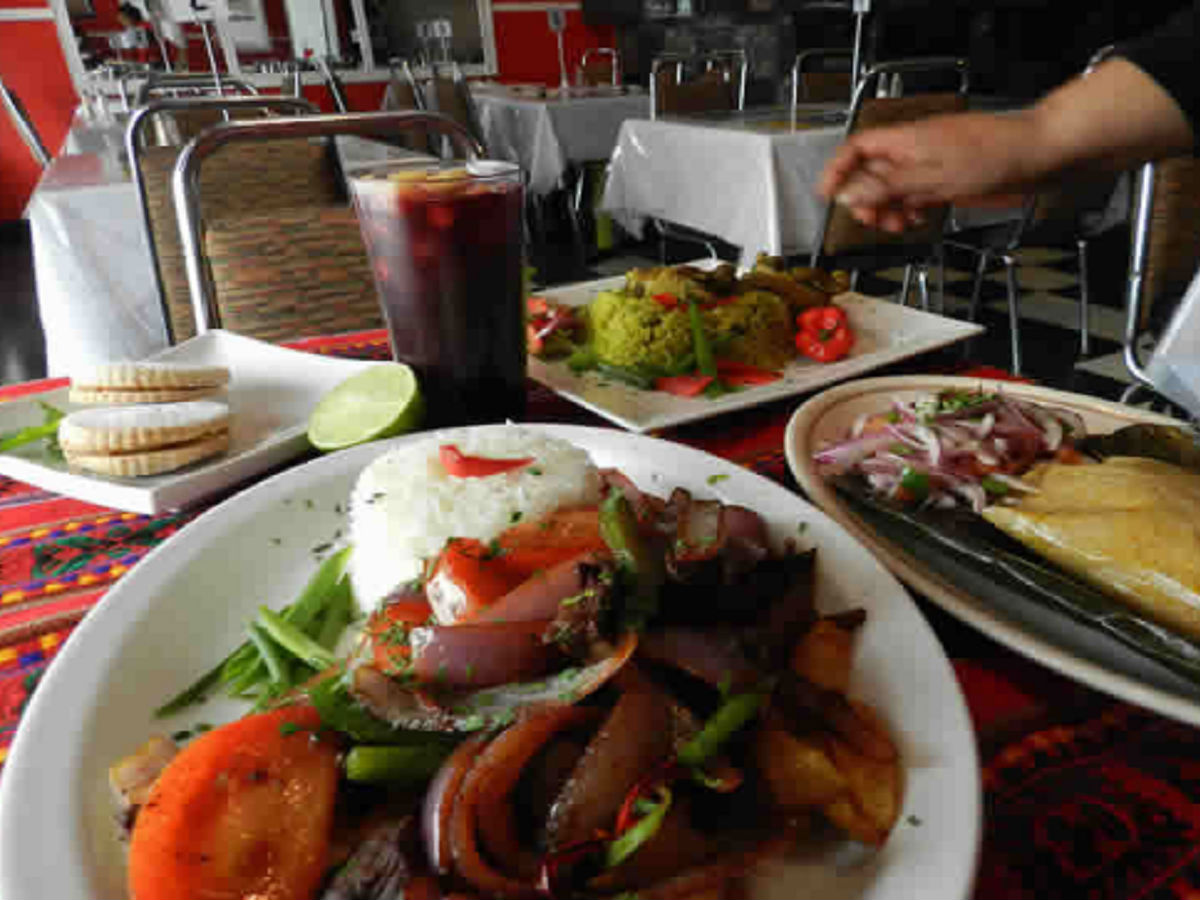 This place is heaven 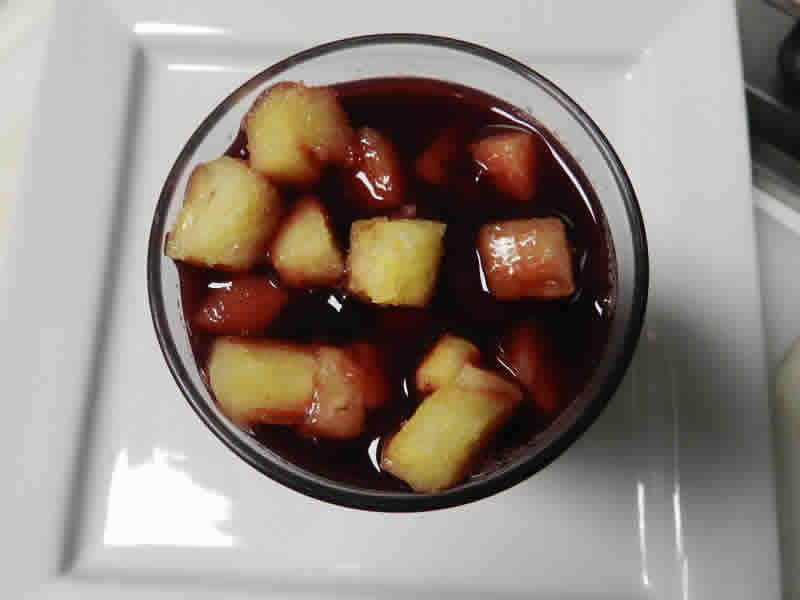 Chicha Morada is something that looks like it belongs at a poolside bar at an all-inclusive. It's goes down smoothly, it's deep purple and its loaded with fruit.

But there's one very large exception: it doesn't have a drop of alcohol.

Purple corn drink, a Peruvian favourite, is exactly what it sounds like: it's made with purple corn juice. That simple description doesn't come close the fresh, vibrant taste of summer it delivers.

And you don't have to go south to get this blast of summer.

Located in the West End, La Rica's Vicky's version is loaded with bite-sized cubes of frozen pineapple and a distinct dash of nutmeg. The classic Peruvian cocktail is made by boiling purple corn with pineapple, the aforementioned nutmeg, cinnamon and some sugar. A squeeze of lime at the table finishes it off.

It's sweet, citrusy and gently spiced.

It's also a point of pride for La Rica Vicky's owner Victoria Zamora, who migrated to Winnipeg, via Los Angeles. She and her family opened La Rica Vicky late December 2011. Zamora has wanted her own restaurant for 30 years.

"It was my dream for years. I love to cook," she says.

That is instantly clear.

Even when pushed, Zamora can't pick her favourite dish on the menu.

"When I cook, I can't say which one I like the best. I cook with all my heart on each plate."

The restaurant is bright, well-cared for and casual. La Rica Vicky is a perfect place to introduce young people to Peruvian food. There are many mildly spiced dishes and finger foods (empanadas anyone?) for kids to try.

The Zamora family too, is a draw. They are always in the house and happy to chat and share their favourite foods from home. 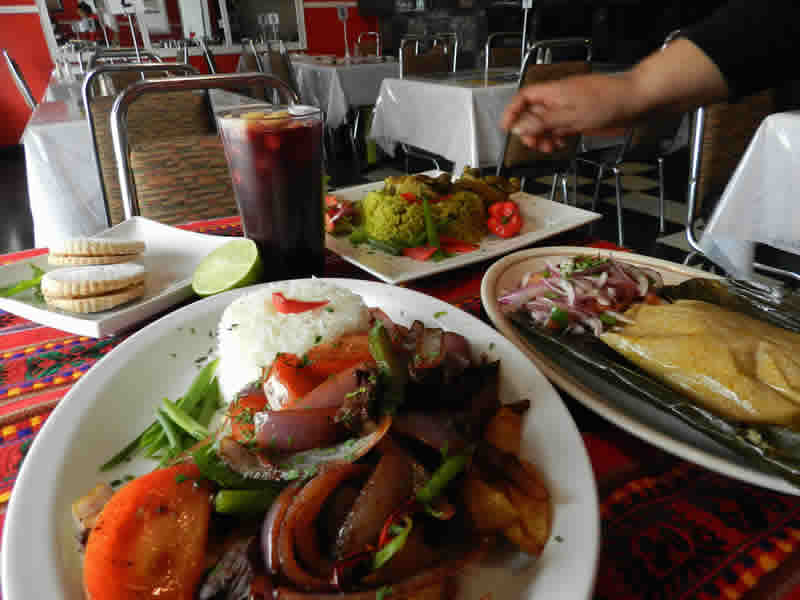