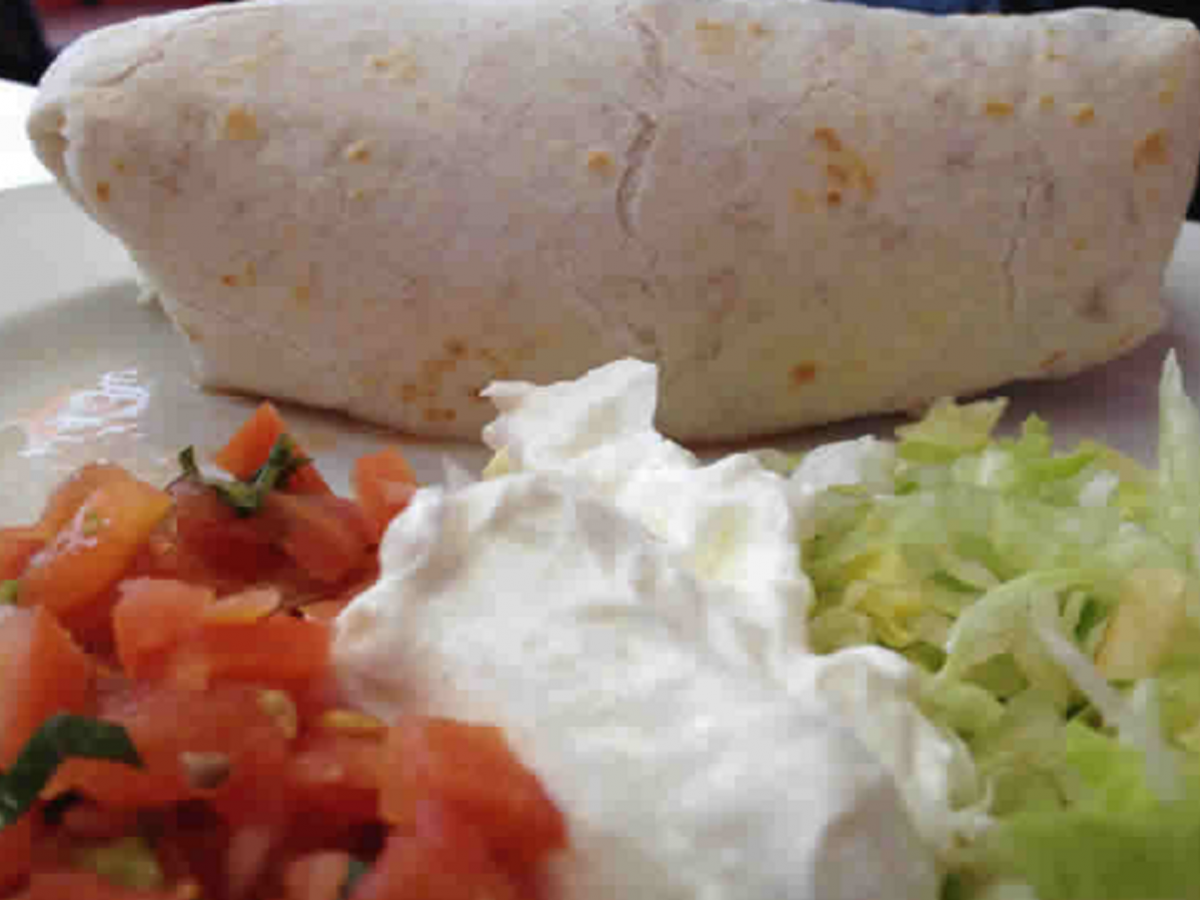 This food baby will make you consider adopting JC's as your favourite Mexican place.

Appearances can be deceiving.

From the outside, JC's Tacos & More looks like many chain Mexican restaurants found around North America. Its building is brightly painted in bold shades of green, red and yellow. But inside, the food is clearly the product of an authentic Mexican kitchen.

Traditional tacos and burritos are the main draw on the menu. Don't expect avant garde ingredients and modern Mexican mash-ups at JC's. Traditional dishes are made using Dubon family recipes.

The family opened its first location on Henderson Highway in 2010 with the goal of bringing authentic Latin American food to Winnipeg.

The menu boasts free-range, naturally raised meats. Tender bites of braised pork and smoky grilled chicken are standouts. (Tacos and burritos can be made with the diner's choice of several meats.)

Make sure to try the five, house-made hot sauces (chipotle, avocado and cilantro, mango, pineapple and blueberry). They all delivered varying degrees of heat, sweet and smoky notes with a sting of habanera pepper here and there. However, none of them set my mouth on fire like the salsa served at the table with tortilla chips.

One quibble: Cheese isn't included in the price of some of the menu items including tacos and burritos.

Insider's tip: For those with smaller appetites, just order the a la carte tacos or burritos without the rice and beans (platter). The burrito is massive and stuffed to its limit. Meanwhile, three tacos will more than satisfy a normal appetite (especially at lunch). 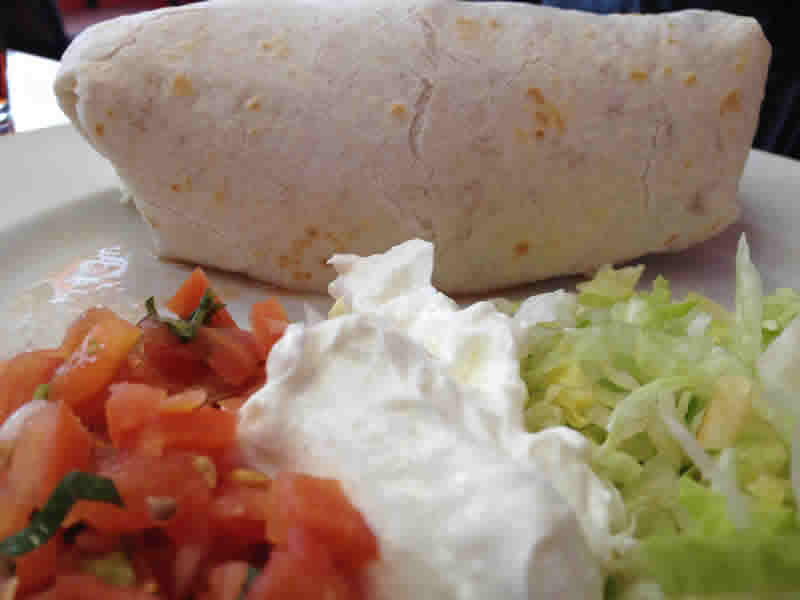 That's a big burrito. Meals are more than generous at JC's Tacos & More.

JC's newest location, on Portage Avenue east of Sturgeon Creek, is one of several new Mexican restaurants to pop up on the Winnipeg food scene in the last 18 months. (The first location opened in 2010 on Henderson Highway.)

The newest additions include: Modern Taco Company and La Bamba. Burrito Del Rio is also a noteworthy spot for Mexican food in Winnipeg.