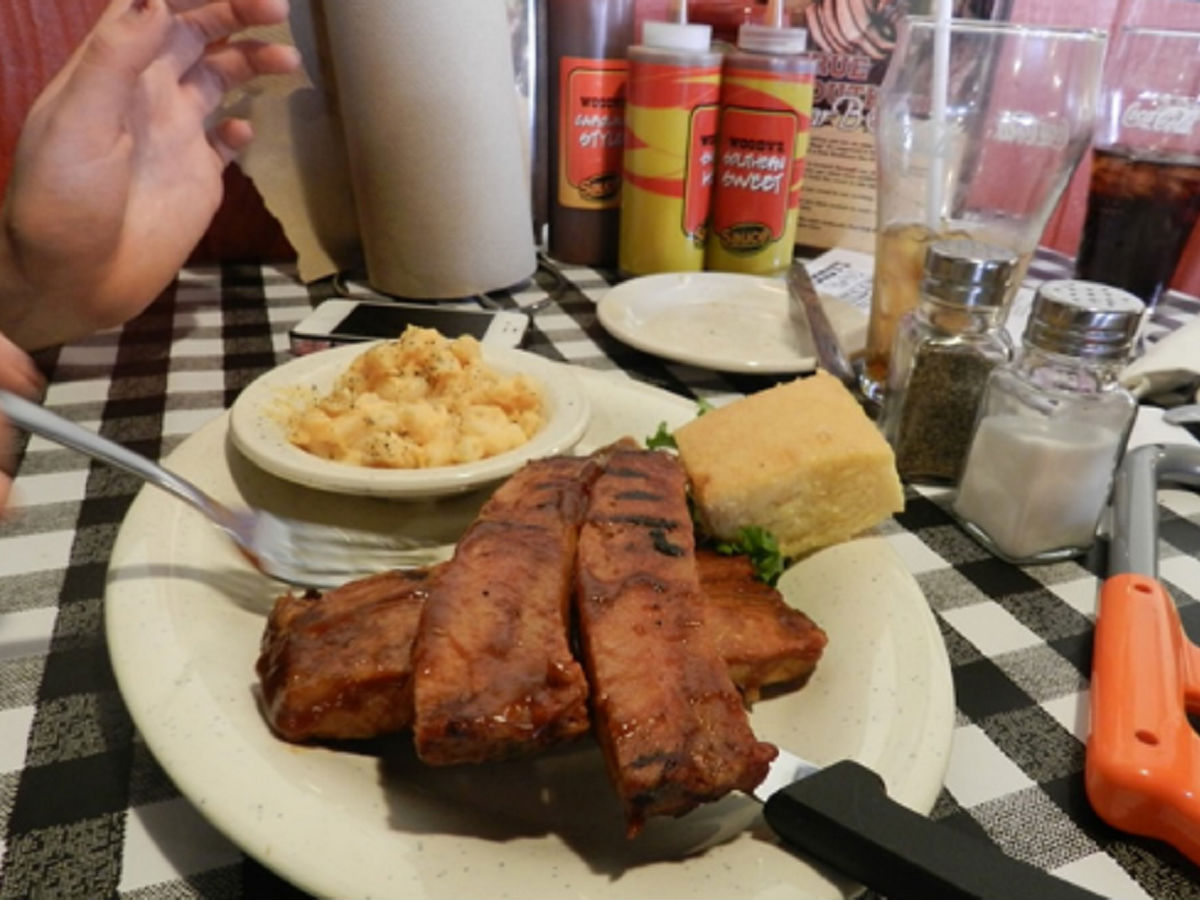 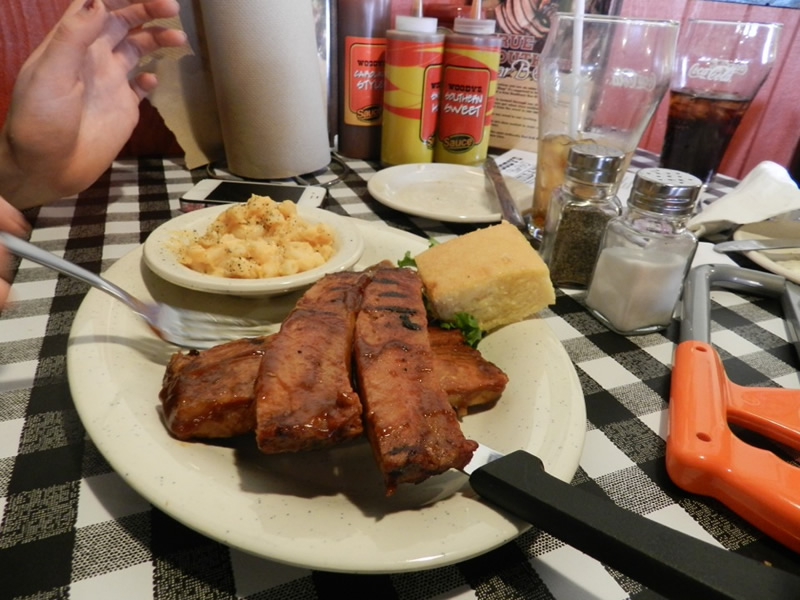 Woody's BBQ serves up southern-style fare including baby back ribs, mac n' cheese and cornbread. Add extra barbecue sauce, either sweet or spicy, at the table.

Winnipeg has gone nutty for pork and beans, slow-roasted pulled pork and heaps of baby back ribs. Fried corn on the cob, mesquite chicken, beef brisket and slaw are just our style too.

We are in the midst of a Southern-style barbecue invasion.

In the past six months, three new barbecue joints have joined the ranks among the city's sticky-fingers set. The newcomers join Lovey's BBQ and Muddy Waters at The Forks, who have been on the scene for years.

Famous Dave's Legendary Pit Bar B-Que kicked off this year's invasion, opening in June off Lagimodiere Boulevard at 3 Reenders Drive (204-504-7200). The U.S.-based restaurant giant has more than 180 restaurants across the States. Winnipeg's new location is the first franchise in Canada.

The following month, Danny's Whole Hog BBQ opened at 1747 Ellice Avenue, the former home of Hu's Asian Bistro. Danny's signature pulled pork sandwiches are served out of a food truck at the St. Norbert Farmers' Market and now the company has expanded to full-service dining featuring all sorts of low and slow-cooked meats from baron of beef to bison.

In the middle of all that Canada's barbecue king Ted Reader stopped in Winnipeg on a cross-Canada tour promoting Schneider Meats and his new cookbook Beerlicious: The Art of Grillin' & Chilin' McClelland & Stewart, 2012, $29.99). The Toronto-based celebuchef and cookbook author has more than 100 barbecues and smokers in his backyard and is on the frontline of the home-barbecue revolution.

With outdoor barbecue season coming to an end, we've got another Southern-style BBQ joint in the mix. The newest in the bunch is Woody's Bar-B-Q, which opened in mid-September on the corner of Grant Avenue and Pembina Highway (675 Weatherdon Avenue, 204-416-7427) and has been doing a bustling business from opening day.

Inside this franchise restaurant, you'll eat off plastic picnic table cloths, each loaded with a selection of mustard and barbecue sauces. Food is served on hard plastic plates reminiscent of camping tableware.

The deep-fried pickles were the best in Winnipeg I've found yet. A light, slightly spicy coating covered crispy and piping hot, dill-pickle fingers.

The signature Sloppy Woody was, as promised, piled high with tender pulled pork slathered in a sweet, smoky barbecue sauce on a slightly toasted bun. A side of deep-fried corn with garlic butter was a little too deep fried and tasted more like grease than corn, or garlic, for that matter. Prices are reasonable and portion sizes aren't enormous.

Follow Peg City Grub on Twitter @PegCityGrub. If you have an event, food news or a restaurant grand opening, please e-mail Peg City Grub at goodeats@pegcitygrub.com.