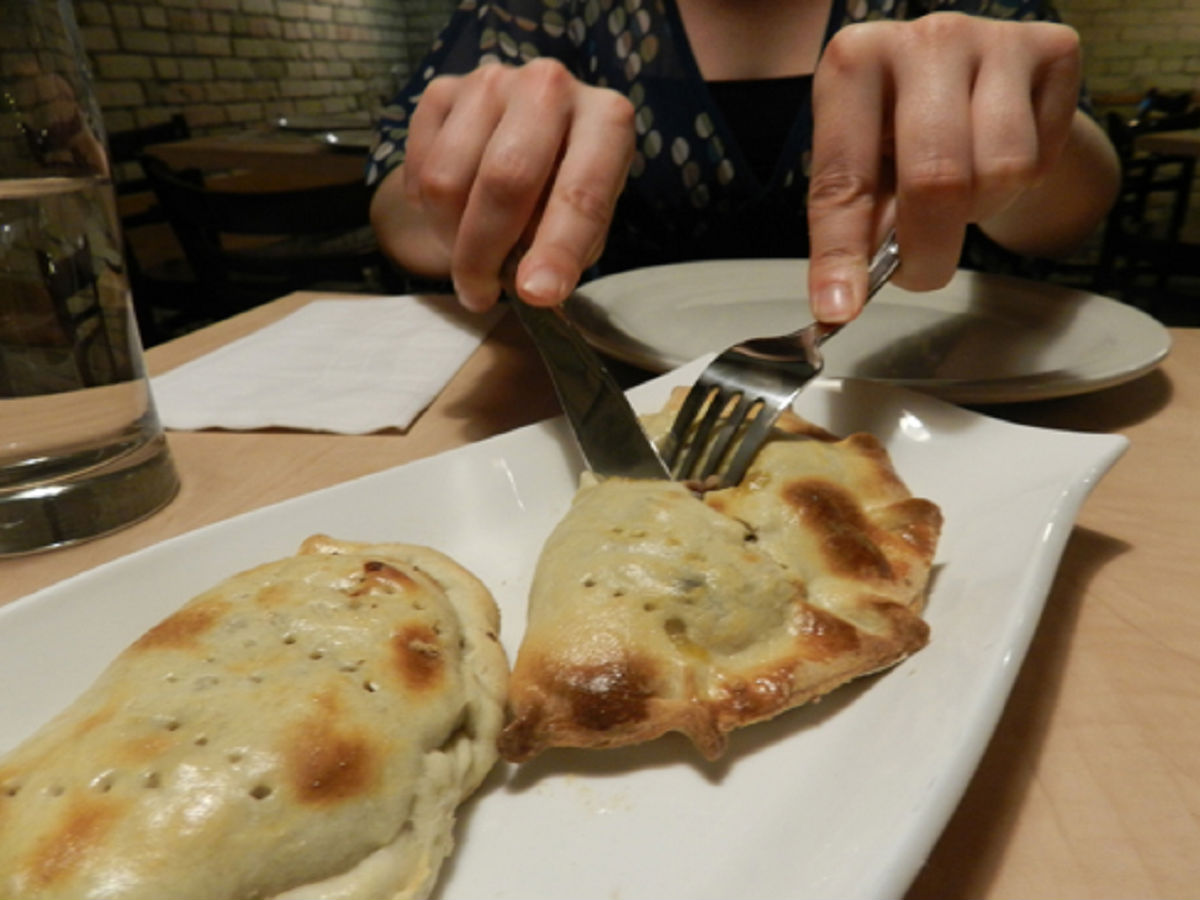 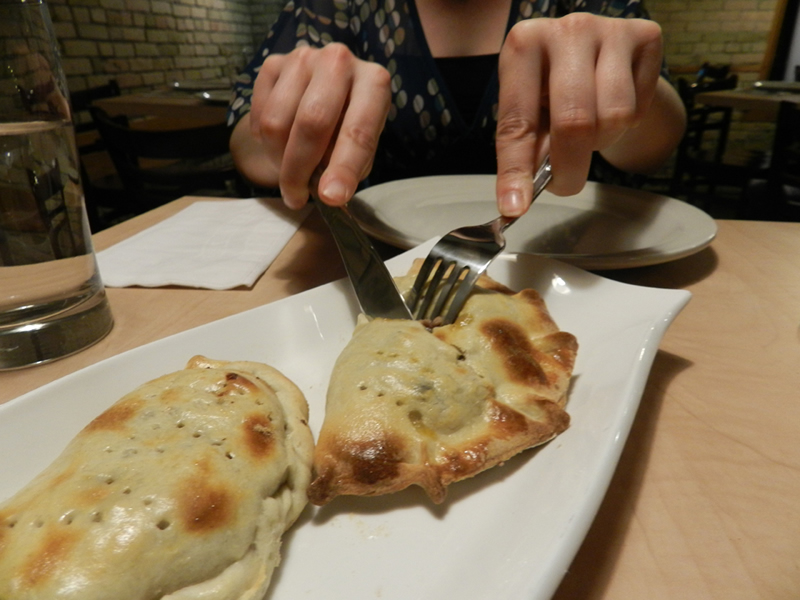 Ten varieties of oven-baked empanadas, including a classic carne with gently spiced ground beef, egg, raisins and green olives, are perfect for sharing before the main event—authentic Argentinean pizza.

Bernier wants to create a South American dining district in the city.

Inside the former Exchange District Café at 137 Bannatyne, Bernier and his staff are committed to creating an authentic pizzeria experience like the one found on the famed Buenos Aires street, Corrientes Avenue. The nearly 70-block street is populated with theatres, pizzerias, cafés and bookstores and is a vibrant hub in Buenos Aires.

"It's the street that never sleeps," says Bernier, who wants to capture a slice of that vibe inside his 75-seat restaurant.

To help him achieve his goals at Corrientes, Bernier has enlisted the right kind of help. The vast majority of Corrientes staff are from Argentina, including executive chef Alfonso Maury and general manager Cynthia Murray.

But Bernier is very clear on one point. Even though Corrientes will serve from-scratch meals, it's not folksy, home cooking, he says. He is aiming for a Buenos Aires-style pizzeria that has a casual but sophisticated attitude.

So what's an Argentinian-style pizza?

In a nutshell, the crust is a lot thicker than typical pizzas and has three to four times the cheese. There's so much cheese, in fact, that you often can't see the crust or toppings. (Corrientes also serves a host of thin-crust pizzas and 13 varieties of empanadas. House-made desserts are also on the menu.) 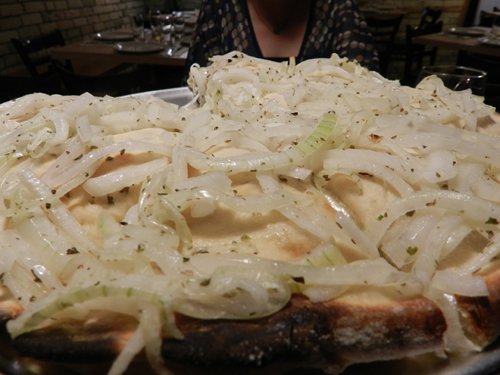 Meanwhile, Bernier also has another South American-style restaurant up his sleeve.

His next venture is Carnivale, a new steakhouse he expects to open in late fall.