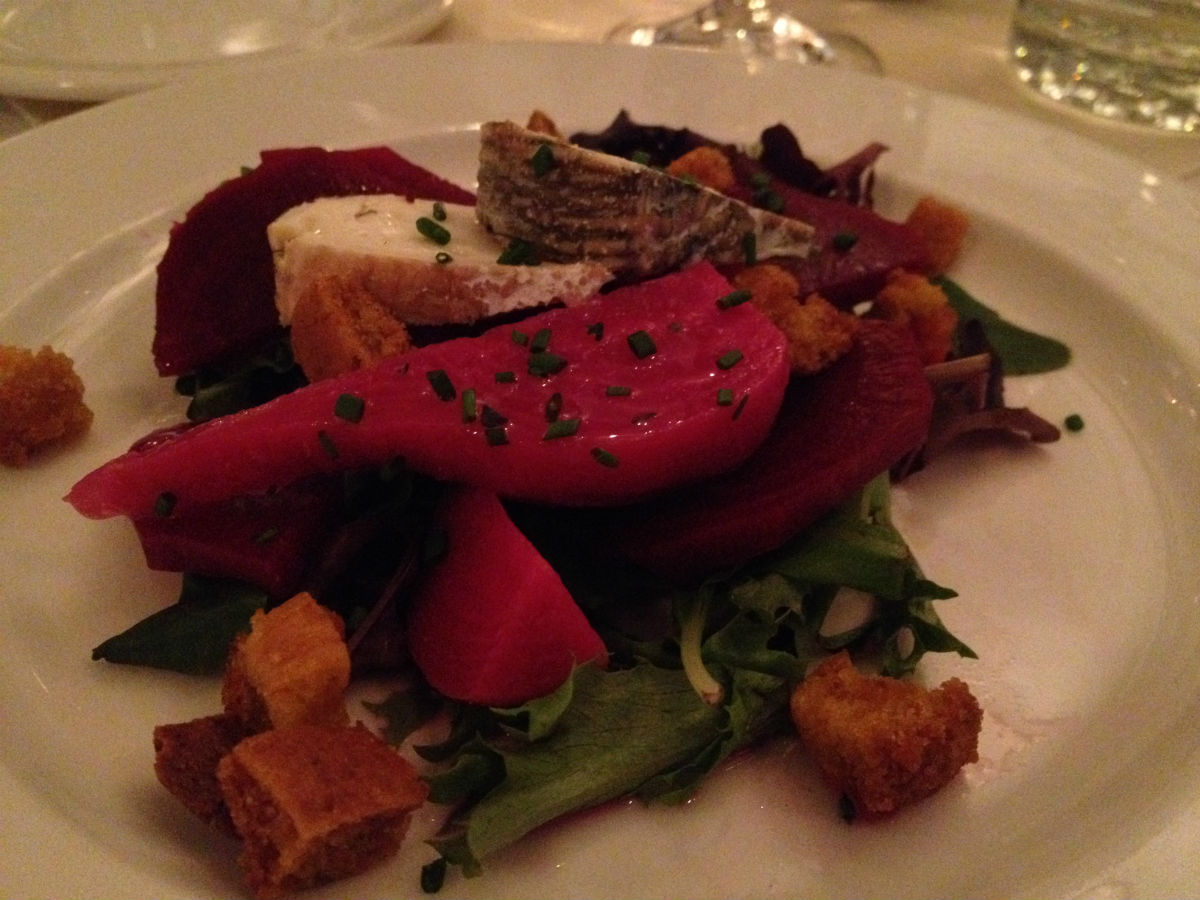 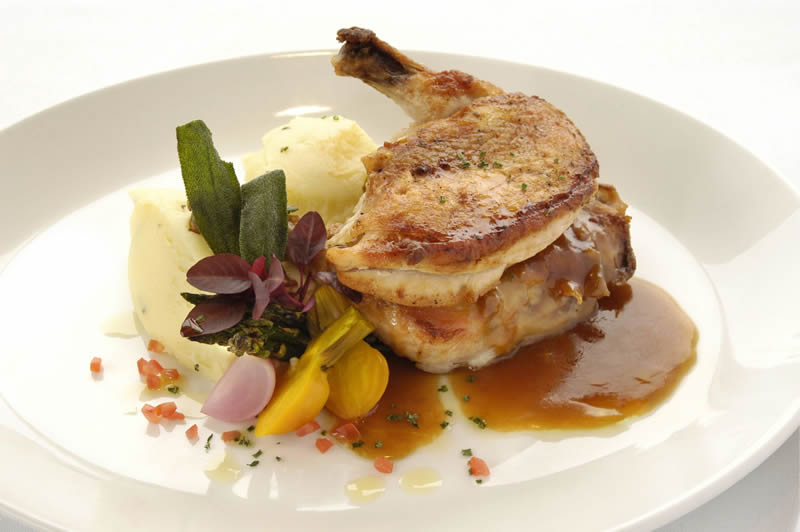 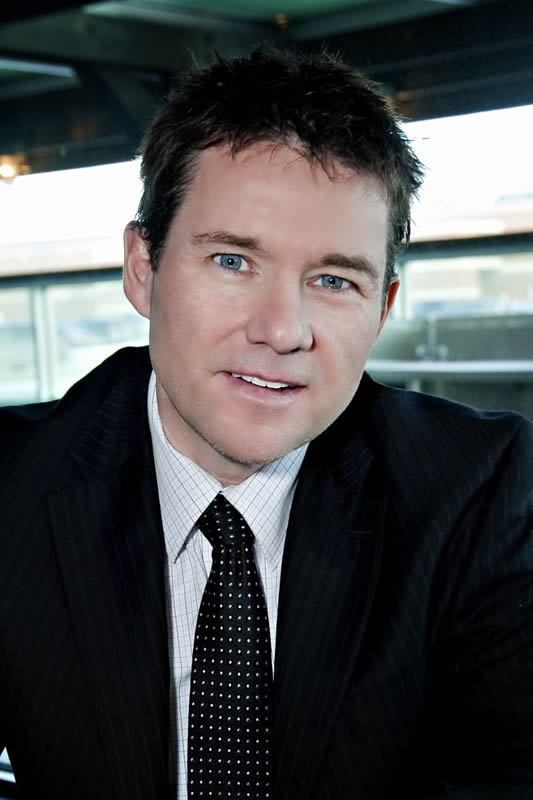 "I don't think there's anything you could be craving that [Winnipeg restaurants] couldn't cater to," says Scott Jocelyn (pictured), executive director of the Manitoba Restaurant & Food Services Association.

That's where the MRFA comes in. As the advocacy group for the industry, the association is keen to promote the local food and restaurant scene.

The group's 550 food-services/restaurant members range "from the smallest independent operators to what you would consider fine dining to everything in between," says Jocelyn, who is the son of an hotelier.

The MRFA also has an additional 150 associate members representing every other business in the food-industry orbit from insurers to food brokers to liquor companies to destination marketing organizations, including Tourism Winnipeg, the folks behind Peg City Grub.

Part of the MRFA's mandate is to lobby government on behalf of the industry on issues like liquor control and employment standards, among other issues. The group, which has been in existence for 65 years, is in place for operators to have a voice, Jocelyn says.

The MRFA makes sure the government considers the position of the industry before decisions are made or legislation is passed.

Whether restaurants are members or not, the MRFA's work benefits everyone, he says.

"There is strength in numbers," Jocelyn says.

In the last few years the industry has seen many peaks and valleys, but Jocelyn's working hard to ensure there are more peaks than valleys.

Tourism Week (May 14-20, 2012)—a national initiative recognizing the impact and importance of the industry across Canada—is part of that big picture.

Winnipeg restaurants rely on both tourists and locals for their survival, he says. "If we tried to survive on one or the other, we wouldn't survive."

Driving business is one thing, showing Winnipeggers and tourists an amazing time is what keeps people coming back, wherever they live. That reality drives chefs and restaurant owners to make every visit worth the trip.