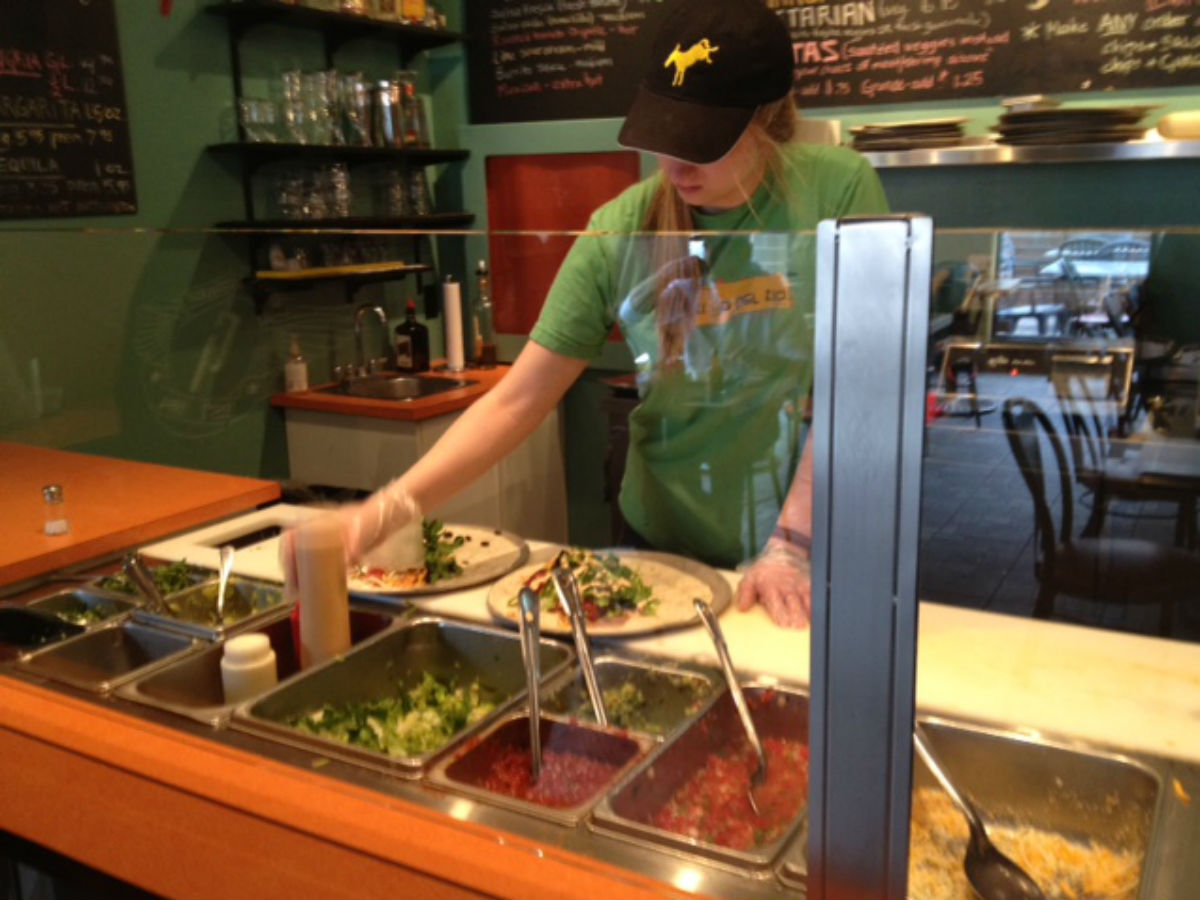 Burrista serving up some hot stuff 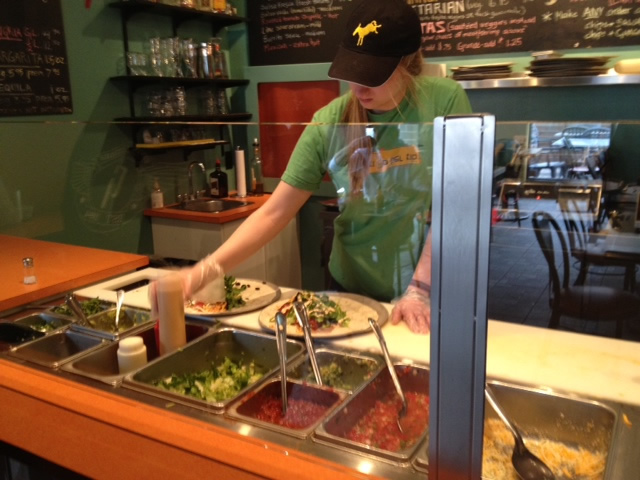 What do you like in your burrito? Burrito del Rio in Osborne Village uses fresh, whole ingredients like house-made salsas, chipotle sauce, retried or whole black beans and tons of cilantro and lime in their made-to-order tacos and burritos.

Winnipeggers are having a love affair with Mexican food. We don't live anywhere near Mexico but many head there every winter to soak up the sunshine. Perhaps that can partly explain our passion for Mexican fare and the jump in the number of joints that have recently opened in Winnipeg.

In the past 18 months or so Tio's, Los Chicos and JC Tacos and More have all opened shop and/or additional locations to feed crowds craving burritos, fajitas, tacos and quesadillas.

Burritos are offered in five varieties including shrimp, chicken, beef, pork and veggies. Large tortillas are warmed on a flat-top grill at the counter and then loaded with ingredients. Choose from six kinds of salsa and sauces, jalapenos, cilantro, green onions, lettuce, tomatoes, Mexican rice, and pinto or refried beans. Guacamole is extra. After a quick wrap-up, the burrito is grilled to melt the cheese and slightly crisp the tortilla. Burritos are also served “naked,” without the tortilla.

Here’s a tip on portion sizes—unless you are famished or have a naturally healthy appetite, a medium burrito is a hefty meal. Wheter you get a mediano or grande size, your fingers and hands will be covered in sauce that can't help but seep from the corners of this massive wrap. 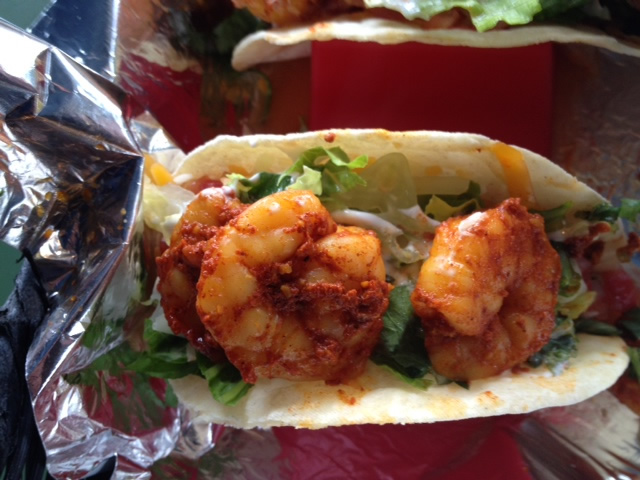 Soft tacos can be ordered in two or three and make a lighter repast than the monster burritos. These made-to-order stuffed corn tortillas taste like the real deal. I ordered mine with shrimp (a generous four per taco), which are pan-fried in a vaguely citrusy and cumin-infused rub. Shredded lettuce, diced tomato, heaps of cilantro and chipotle mayo completed the picture.

Quesadillas and fajitas round out the menu.