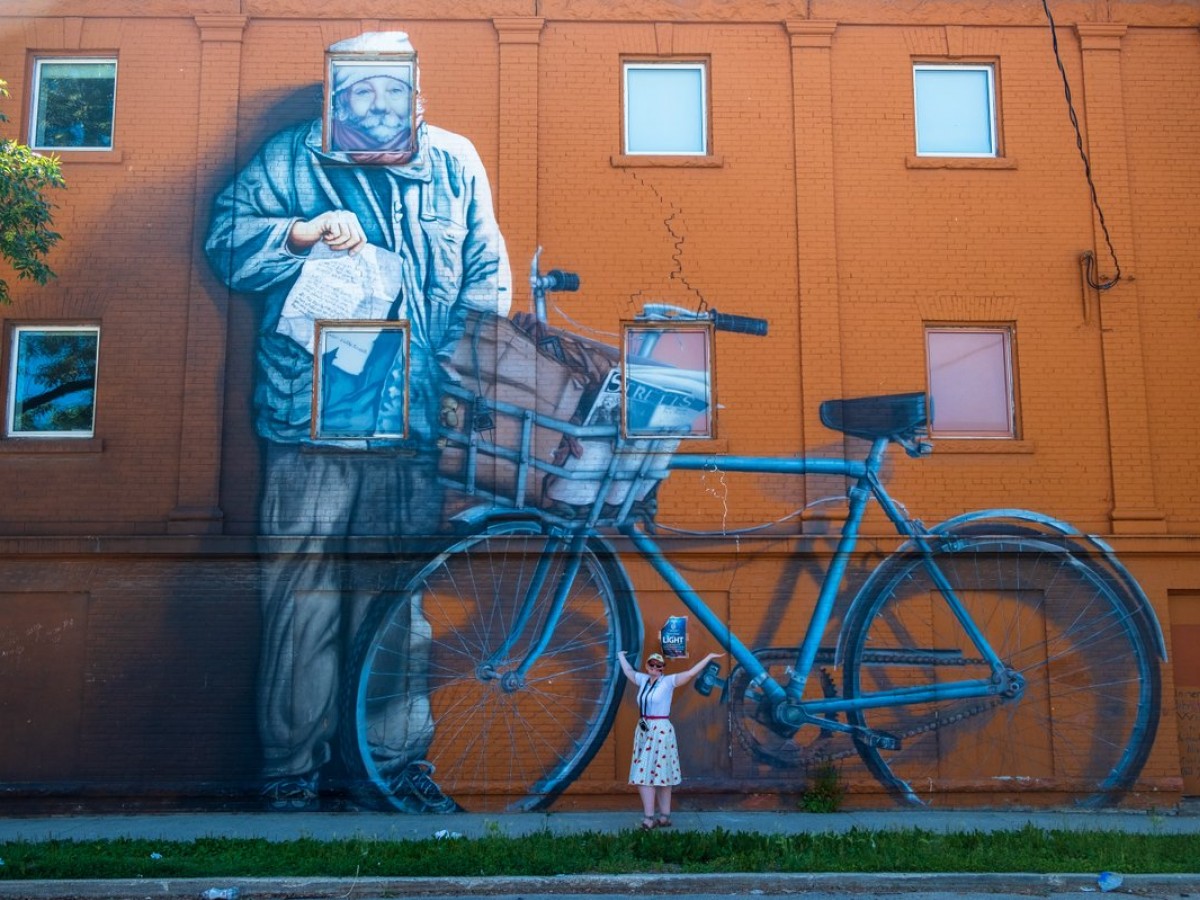 West End Biz is back with a new food tour

The West End has always been the spot for authentic flavours from around the world and you can discover your new favourite on a brand new tour with the West End Biz.

The majority of its 100+ restaurants—plenty of which are spread out across 20 blocks throughout Ellice and Sargent Avenues—are owned and operated by people who moved to Winnipeg, many of whom have brought the flavours of their home countries with them.

It’s always been great for its markets, including Mercadito Latino and El Izalco (for pupusas, tortillas, and almost anything you can name from Central America), Dino’s (for every spice imaginable) and Dong Thai (for so many quality Asian condiments and fresh, hard to find produce). Plus, several newer markets have opened like Blady Middle Eastern, while the bakery scene has never been better with the addition of Eadha Bread and most recently, Gâto Bakeshop.

Heck, the West End is also home to Wall Street—arguably the city’s coolest culinary strip, along with Khao House in the Good Will Social Club, two spots we can’t get enough of.

It’s truly an epicentre for culinary enthusiasts, and a place where one could do a most-delicious and worldly food crawl, which is why we always look to the West End BIZ.

The West End BIZ has been hosting some of the city’s best tours for years now, covering everything from the neighbourhood’s colourful murals to meeting its local makers and artisans, to culinary tours that provide so much bang-for-your buck while bringing your taste buds around the world.

This summer, with restrictions finally lifted, the BIZ is celebrating with a one-off walking tour that you don’t want to miss on Aug.18, at 1 p.m.

The two-hour West End Bites Food Tour will showcase some of the best and brightest in the hood, while also introducing you to local notable businesses and murals like the Prairie Spirits Mural along the way.

For food, the three stops are—in typical West End fashion—delicious and diverse, providing a great snapshot of the area.

After meeting at Community Corner (600 Sargent Avenue), the tour will head to The Good Lands Café, a notable new vegan restaurant that specializes in Middle Eastern cuisine. Goodlands opened in late 2019, and since that time, Palestinian owner Bassam Hozaima has built up a loyal customer base with housemade pitas stacked with plant-based ingredients, all for great prices that are indicative of West End eateries.

From there, it’s on to the nationally acclaimed Feast Cafe Bistro. Feast’s owner, who is also an incredible community advocate, is Christa Bruneau-Guenther, with whom fans of food television will recognize from Wall of Chefs (where she’s on the chef’s panel) and most recently Top Chef Canada, where she was the guest host for the Indigenous food episode. She’s a member of the Peguis First Nation, while the restaurant itself has been celebrated in countless publications from Chatelaine to Canadian Living, WestJet Magazine and the CBC, to name but a few.

The final stop is Gâto Bakeshop, whose baker/owner Laura Gurbhoo moved to Winnipeg from the tiny island nation of Mauritius, located off the coast of Madagascar. After completing her Bachelor of Science in biochemistry at the University of Winnipeg, Gurbhoo went back to her pastry roots as a pastry chef at Frenchway Café, before opening her own shop at 819 Sargent Avenue. Her creations are gorgeous, namely vegan and always eco-conscious, all while only using high-quality local ingredients whenever possible. Her shop is also totally charming.