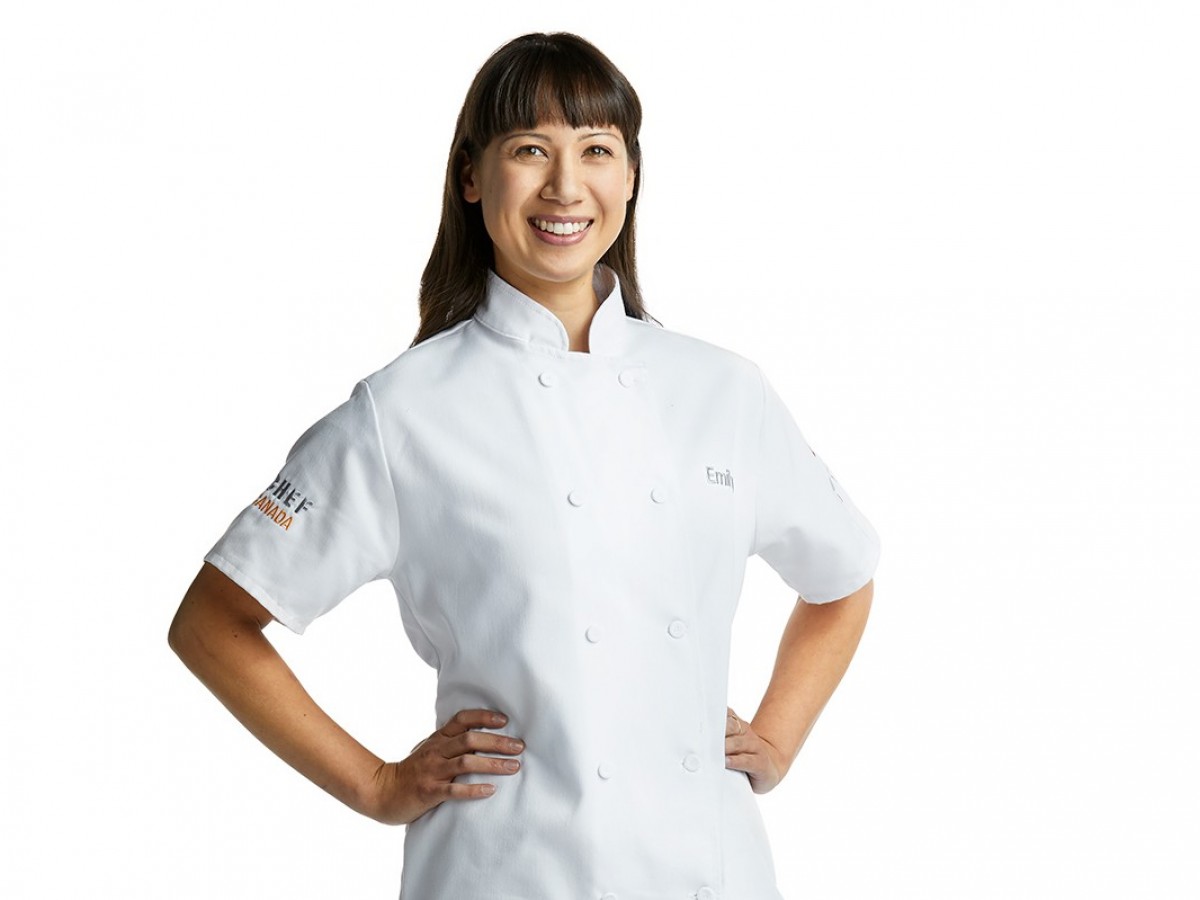 From Top Chef to MasterChef, to Wall of Chefs and the Great Canadian Baking Show this city represents

From the Food Network Canada to CTV and CBC, some of Winnipeg’s best chefs, bakers and home cooks can now be found showcasing their chops on camera.

Here’s who you can look out for now (and coming soon this spring!).

Butcher is on a roll these days! The chef de cuisine at deer + almond is the current bronze medalist at the Canadian Culinary Championships (you can read how she won the Winnipeg leg here with a stunning turnip-centric dish), which is the highest placement of a Winnipeg-based chef since Makoto Ono won the inaugural competition in 2007 (Butcher is originally from Vancouver, but has been at deer + almond for the past six years).

She is now looking to add the title of Canada’s Top Chef to her resume, being the first one to represent the city on the program since Darryl Crumb took seventh place on season one back in 2011.

“The Canadian Culinary Championships gave me a taste of competitive cooking and the experience was amazing,” says Butcher. “I felt that entering a competition, especially one as highly regarded as Top Chef Canada, was an opportunity to push myself out of my comfort zone. That's when you really start to get creative and gain the confidence to push your skills to the next level. I love a good challenge and I've always done my best work when under pressure. It's also an honour to represent Winnipeg and put a spotlight on our culinary scene.”

Butcher continues, “I am equal parts thrilled and terrified to see the season unfold. My fellow competitors and I had so many amazing moments during the competition and I can't wait to relive them, but it is such a surreal experience to see yourself on television. April 19th is going to be such an exciting day for the deer + almond team, my friends, and family. I can't wait to share this life-changing experience with them!”

We can also look forward to a guest judge appearance on the show from Feast Café Bistro’s Christa Bruneau-Guenther and deer + almond's Mandel Hitzer, both stars in their own right who we will discuss more below.

The show premieres on Food Network Canada on April 19. Until then, you can find chef Butcher on Insta right here.

Senaris was an incredible ambassador for both Winnipeg and Filipino cuisine when he made his run all the way to the finals of MasterChef Canada’s season 3, narrowly coming up short to Marry Berg, who now has her own CTV show.

He was also singled out by the Globe and Mail’s Julie Van Rosendaal (yes, she of Buttergate fame!) this past October in the article, “ Canada’s Kitchen 2020: Introducing the country’s next star chefs".

He’s now back on the new seventh season, “Back to Win” with many seeing him as the frontrunner, having already made a monkfish dish on episode one that the judges loved, along with winning the sashimi challenge in episode two after expertly breaking down his fish. As a former MCC contestant myself (season 1, top 5), I commend all the contestants for coming back to this grind, while I would not bet against Senaris to win the $100,000 prize with his drive, knife skills and artistic plating.

MasterChef Canada airs on CTV Sunday nights at 9, with episode three airing this Sunday. Click here to catch up on past episodes. You can find Jeremy on Insta here.

The Great Canadian Baking Show is now in its fourth season, and more than 2,000 bakers having applied to be part of this season’s program, which went from a virtual top 40 down to the top 10 who have made the studio broadcast (the above link contains a recap of episode one by Deepi Harish, which is hilarious btw).

Davies has already baked his way through the first three episodes, having wowed with creations like a striking black challah centrepiece (it contained activated charcoal in the dough) that was filled with some of life’s best things (Manchego and chorizo) on episode two.

You can find Davies’ impressive creations on his Insta account, including his “Technical Tuesday” posts where he teaches you how to recreate items from the show’s Technical Bake challenges.

The Great Canadian Baking Show airs Sunday nights at 8 p.m. on CBC and CBC Gem. You can catch up on old episodes here.

We were stoked at the office to see two of our favourite local chefs/restaurant owners on this new Food Network Canada show that began airing in February 2020.

The format involves four home cooks attempting to cook their way through three rounds, all of which are judged by a panel featuring some of Canada’s most notable culinary figures.

Representing Winnipeg on the panel for several episodes is Bruneau-Geunther—the owner of Feast Café Bistro in the West End, a tremendous advocate for Indigenous-inspired cuisine (she’s a member of the Peguis First Nation), and Hitzer—the chef/owner of deer + almond.

Both chefs have received plenty of national and international media attention for their restaurants. Bruneau-Guenther has been the subject of features in Chatelaine, Canadian Living, WestJet Magazine and CBC (to name but a few), while Hitzer has cooked on CTV’s Canada AM and (as you’ll read in the link above) has been featured in the New York Times, LA Times and several international design publications for RAW: almond, which he co-created with designer Joe Kalturnyk.

Season two of Wall of Chefs is set to premiere in fall with both Mandel and Christa back on the panel. Until then, you can catch all the episodes online along with repeats on Food Network Canada.

March with the Makers Part 3: Local makers we love