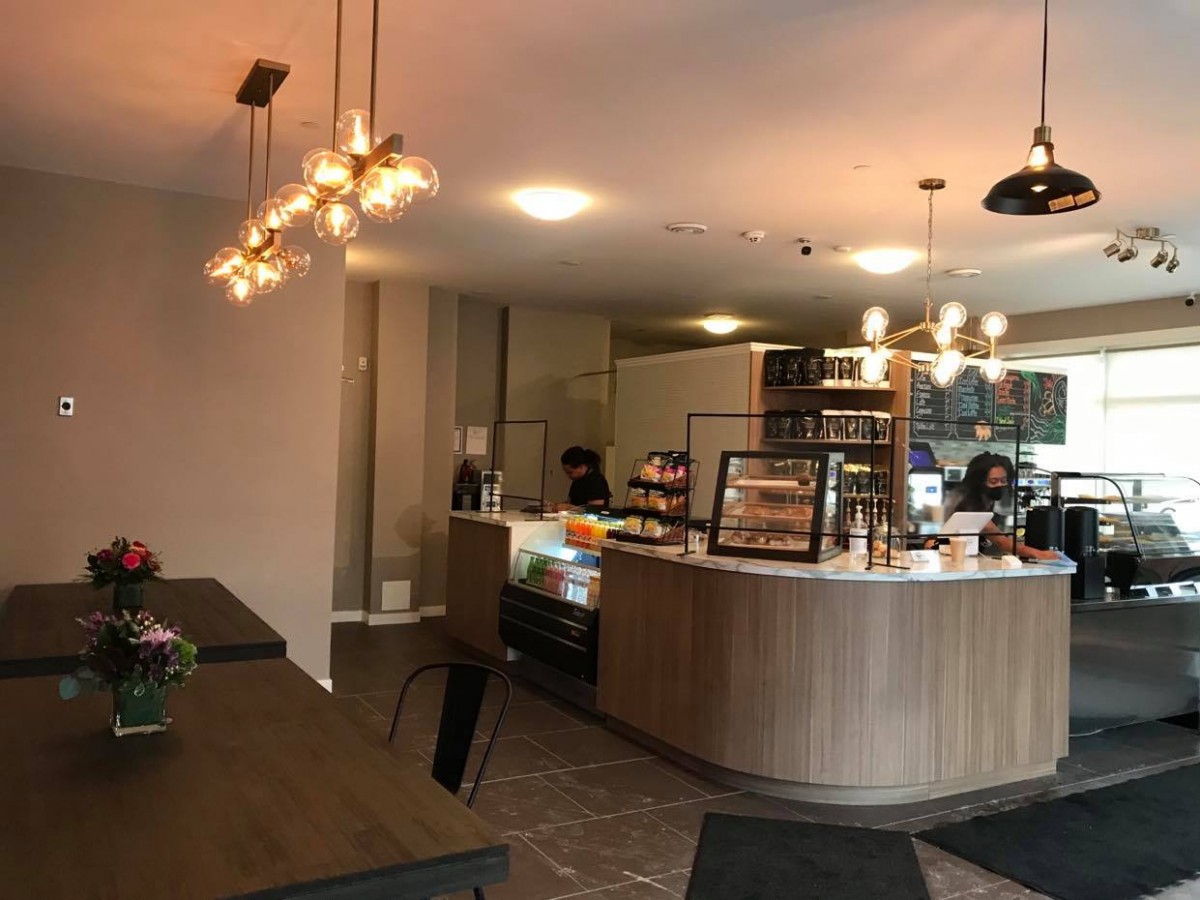 For this first month of 2021 we have a Caribbean-inspired cafe, a ghost kitchen serving up masterful sandwiches, an ice cream shop with a new equally creamy endeavour and an entire week dedicated to fried chicken.

As the classic Bob King song (which was made famous by Fred Penner) goes, "sandwiches are beautiful/sandwiches are fine/I like sandwiches I eat them all the time".

Named after the first line, and easily making us give in to the last, Sandwiches are Beautiful is the city's newest sandwich shop and the latest ghost kitchen to be born out of the pandemic. It was started by the culinary minds behind Juneberry, and shares its kitchen space at 531 St. Mary's Rd.

Along with an eclectic mix of sandwich staples—its classic fried chicken sandwich hits with a satisfying crunch in every bite—Sandwiches are Beautiful (SaB) also offers options unique to the city, including both a shrimp and cauliflower po’boy.

And the fries! What was once a forgotten background character to a sandwich's star performance, SaB's waffle fries deserve as much top billing as their showier sandwich counterparts. Served both regular cut—perfectly seasoned with a housemade spice blend and served with a choice of ketchup or spicy mayo (we recommend the latter)—or piled high with sour cream, cheddar cheese, tomatoes, and jalapeños in their take on Irish nachos.

SaB is open Thursday to Sunday for curbside pickup and delivery through SkiptheDishes.

Born out of an idea to highlight Caribbean and African desserts alongside coffee, teas and smoothies came Diaspora Café, a bright and spacious new spot in St. Boniface.

It’s the first foray into business for owner Keisha Pinder, who was born in Jamaica but moved to Winnipeg when she was four. The café serves locally roasted coffee from Negash Coffee in Niverville alongside Jamaican patties and baked goods. Pinder has plans to extend the food menu with time.

Diaspora Café is open Monday to Saturday for takeout at 101-250 Marion St.

While we’re always getting excited about cheese, we were particularly enthused to see that Chaeban is now in the game.

Joseph Chaeban & Zainab Ali are known for their award-winning ice cream, which has seen them garner a devout following in the city along with being crowned Western Living’s Foodies of the Year for 2018. Long before they moved here, Joseph spent his formative years in his father’s cheese shop in North Africa while the father/son duo have continued to make cheese together throughout the years at home. Joseph furthered his studies in dairy science at Vermont University and it was in this role, as a cheesemaker, that he first settled on Winnipeg in 2015.

Chaeban Artisan is the embodiment of all that curd acumen, as you can now find Joseph’s labneh and creamy or crumbly feta – all made using local MB milk just like their ice cream – at these fine retailers in the city (online sales coming soon).

Along with this now being Le Vegan Week it is also Fried Chicken Fest, because poultry and produce are not ones to concede dates (plus, there are numerous restaurants who are participating in both!). From January 16 to 23 you can fill yourself with fried chicken dishes of all kinds (sandwiches, chicken and waffles, wings) from 40 restaurants around the city. Capital Grill is the current defending champion (the winner is based on votes) while previous champ Magic Bird has already signalled its intent with a ginger-soy glazed number held within an Oh Doughnuts pineapple glaze. This year's Fest is entirely curbside pickup and takeout only. Check with participating restaurants for hours and delivery availability.